Two new Circa projects to ‘mine the archive’

Indeterminate System: A Sketch of the Pandemic 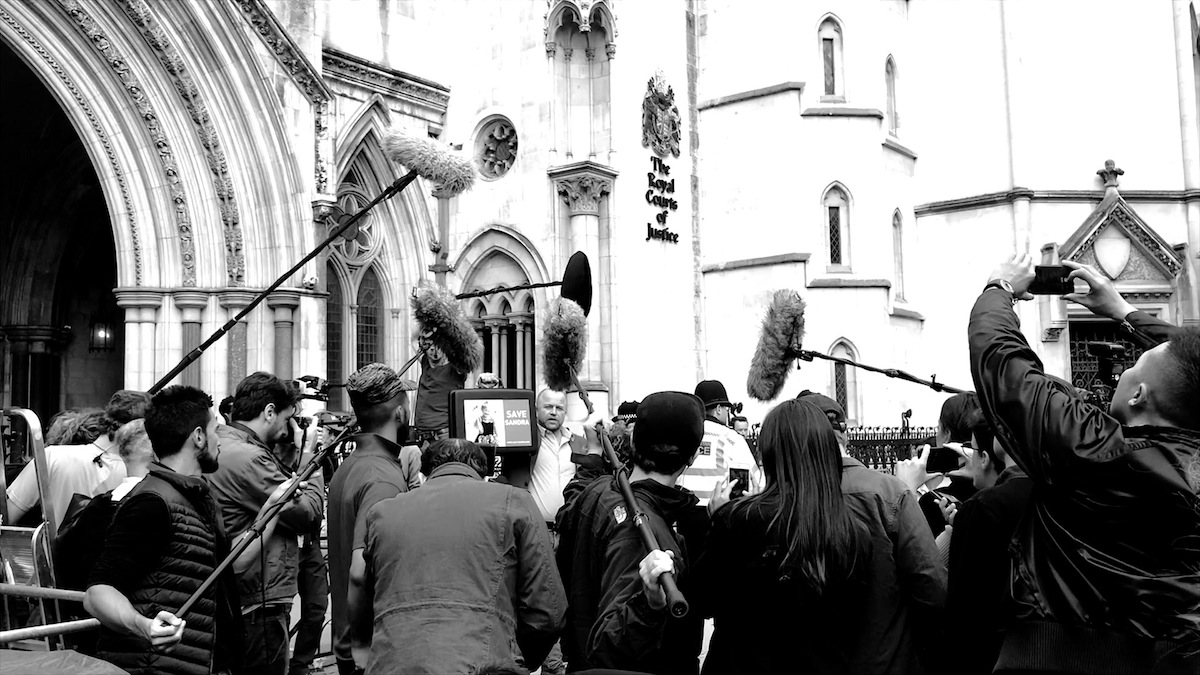