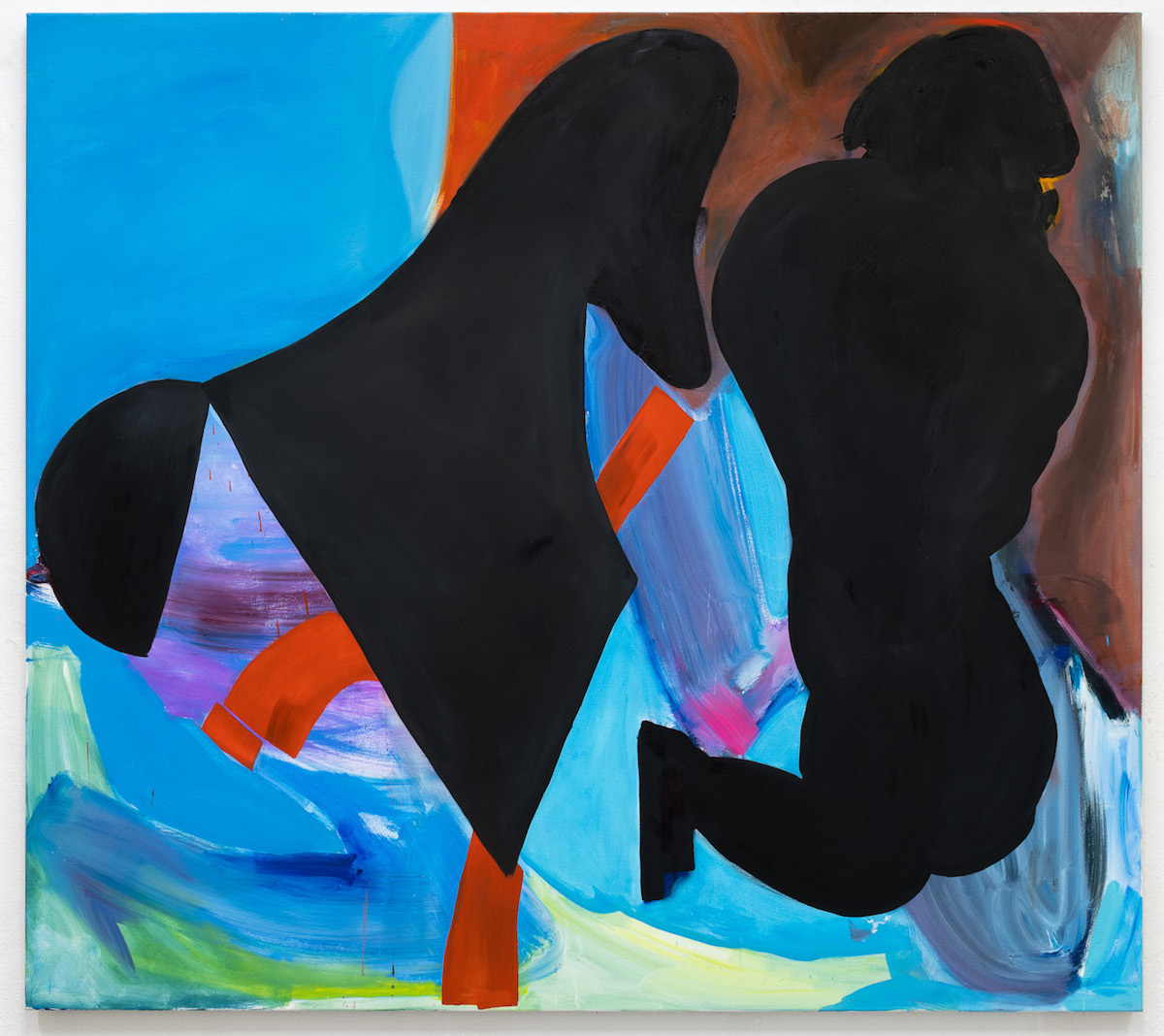 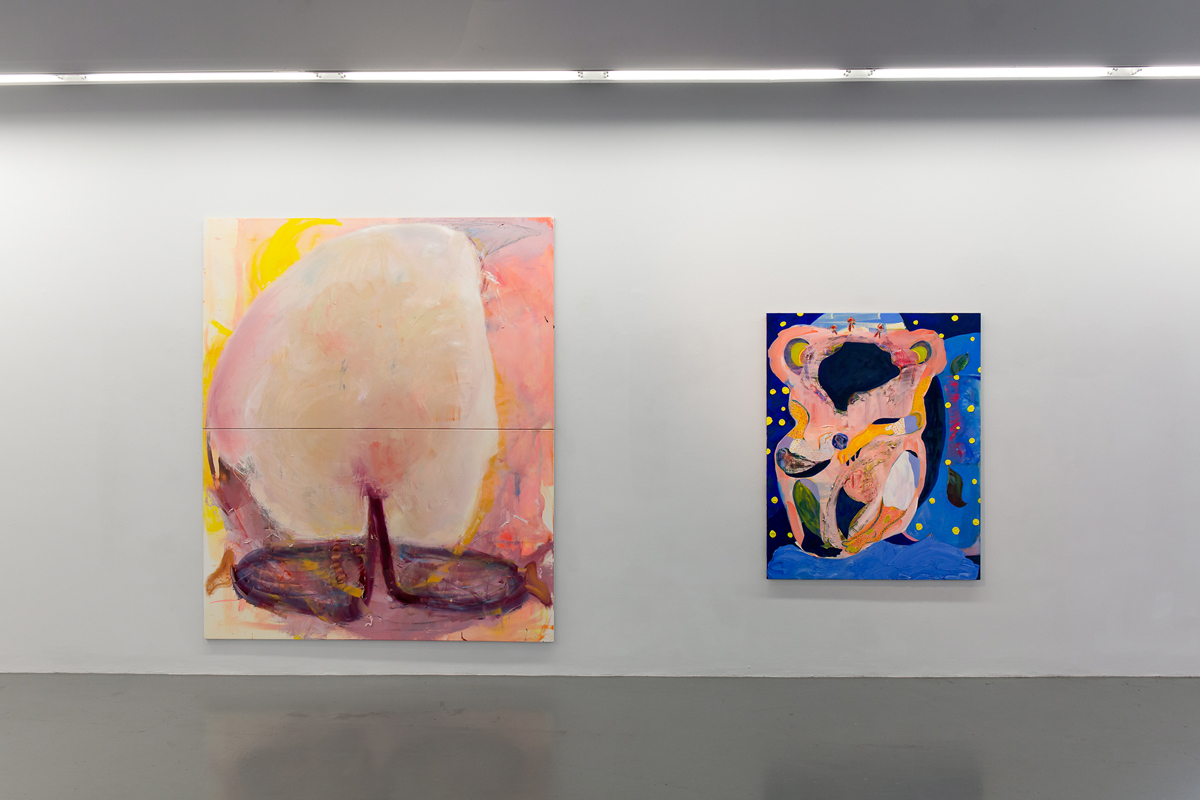 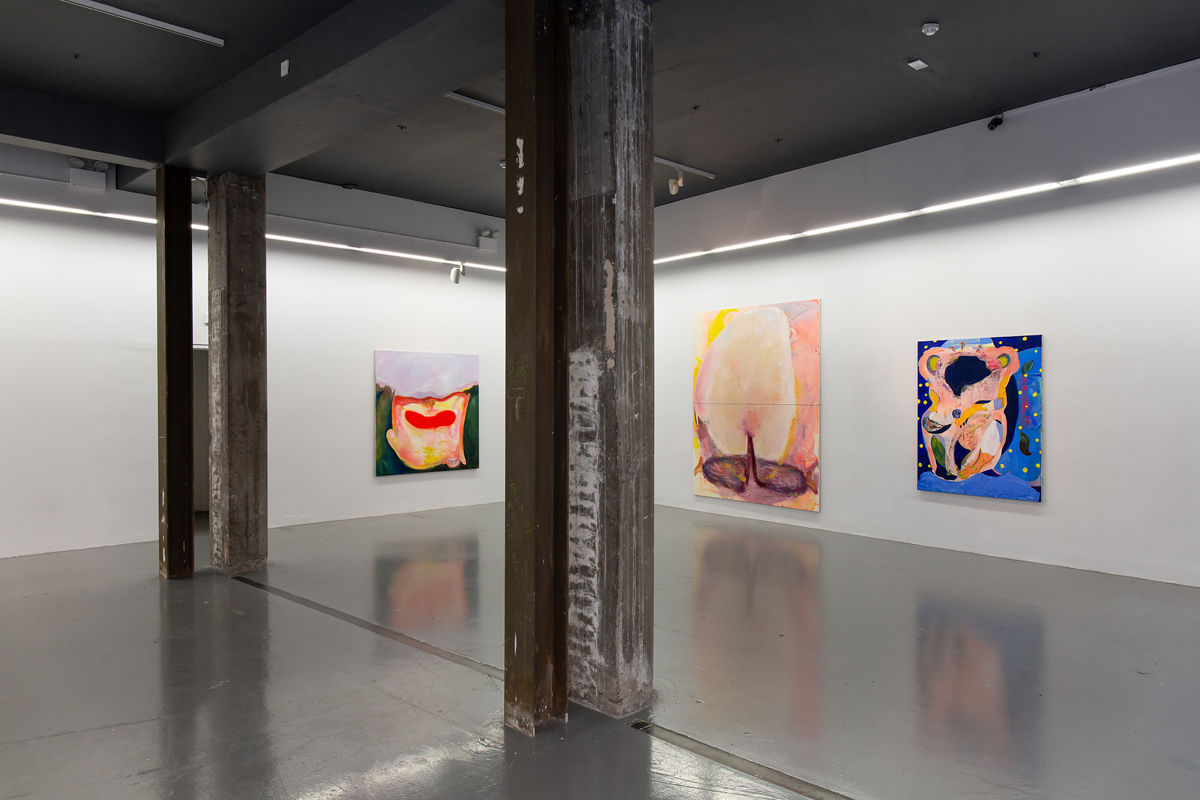 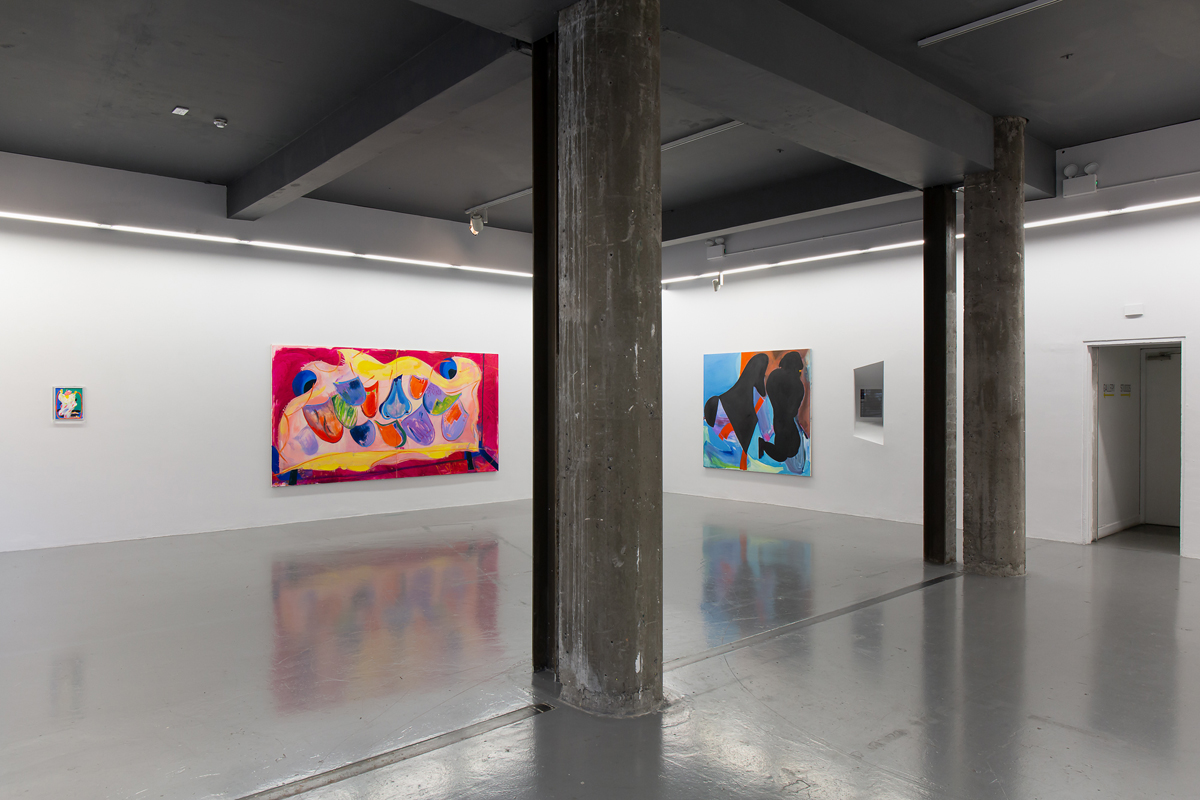 The word ‘recalcitrance’ derives from the Latin for disobedience or, literally, to kick back (as a horse) – with calx meaning “heel” – also relating to ‘calcify’. Thus suggesting two opposite actions: bursting out or barricading in but either way, forming some resistance.

Part of what I find arresting about Aileen Murphy’s paintings is what I think of as their recalcitrance – especially as it occurs in a major modality. I previously associated such expressions of resistance with minor modalities.

In Herman Melville’s short story Bartleby, the Scrivener, Bartleby’s ‘I would prefer not to’ is an allegory of recalcitrance often associated with paintings in a minor mode; the kind of painting which has also been called provisional, humble or casual abstraction. In a very shorthand way of saying this: making paintings in a minor modality (minor scale, time, gesture) seemed a good way of sidestepping the heavy association of painting to commodity and its traditional casting as a major medium.

But Murphy’s paintings are often huge, full of action and attention grabbing brightness.

I would further locate the recalcitrance in Aileen’s paintings in the layering and scraping back that’s literally a sort of ‘kicking back’. Or the unreasonable scale at times: as though daring / teasing human bodies to handle the paintings with our arm span.

On another perceptive level the viewer can be unsure of how knowingly or unknowingly this is being done. What degree of free-range expression accidents and / or informed use of the medium is involved? This ambiguity is luring and unsettling at once because I would guess that less-consciously I must perceive patterns that plausibly result from informed, intended, handling of the medium.

This somehow brings to my mind a feminist and queer affect: Aileen’s paintings make me think that by remaining ambiguous – disguising skill or changing the recognisability of skill – maybe things can be smuggled through that would otherwise be shut out.

The paintings are bursting out while barricading in — and in the meantime I notice the figurative narrative again. An exuberant expression swivels me back through the dexterity of the medium as if to say, “oh no, this was never about volition, anger, sex, sadness, exuberance and so forth conveyed in the abstract material… this medium is putty for telling figurative stories.” How recalcitrant.