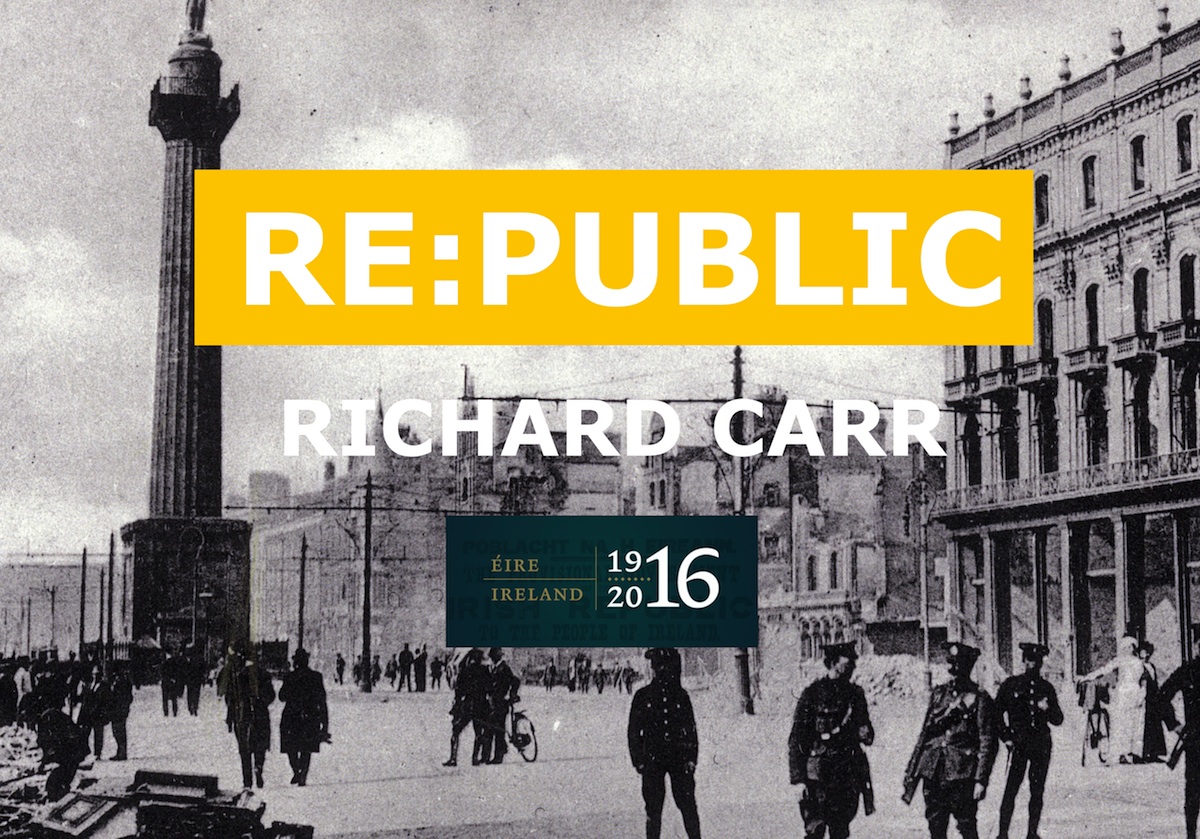 What sound cast thou into the void?

Climbing up the stairs to a small door he entered the space, squatting down to better listen to the static sounds, time flooding through his brain to years not wishing to remember. This wasn’t the real thing, no hisses or scratchings which he had learned to interpret, yet…. and yet, he knew by the sounds and speed of the bumps. A language, a sound that has become obsolete in these days of media, technology and digital pulses, yet… and yet, this was considered cutting-edge technology in his day.

He sighed, slowly standing upright to soothe his stiff knee joints. He reminded himself of a sentence he had once come across long ago, the poet unknown to him. The sentiment at the time was unappreciated, but now he felt he could comprehend the words, “I am an old man, a dull head among windy spaces”. [1]

Yet…. and yet, despite the dullness of his head, he was of a handful that understood this was not merely irritating noise. A radio man in an early war, horrible moments endured, scars worth many lifetimes, often feeling isolated, these dots and dashes connected him to a humanity that had been his comfort and could still offer him comfort if he allowed himself to savour it.

Into a void this message had been sent. A risk that it might not be heard, but a passion of the force of the statement propelled it through history.

Irish Republic declared in Dublin today.
Irish troops have captured city and are
in full possession. Enemy cannot move
in city. The whole country is rising. [2]

A slight smile appeared on his face and carefully he retraced his steps down the stairs and out into the night air.