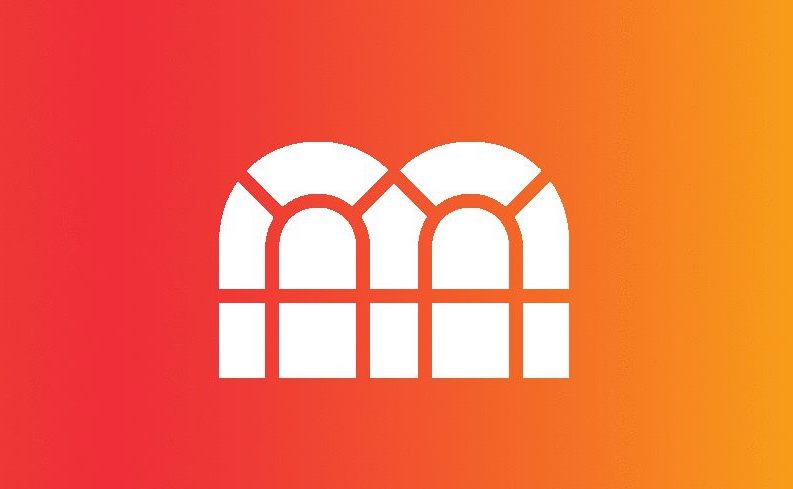 Response to ‘Adam Burthom / Turbulence at the Model’

We read your recent article about the Turbulence symposium with interest, and while a number of important issues are raised that are pertinent to the wider art world, many of the points made in relation to the event itself are mis-representative of the discussions that took place, and the involvement of asylum seekers and refugees living locally.

To clarify the background of Sligo Global Kitchen (SGK), it is an art and food project, initiated by artist Anna Spearman in collaboration with residents of the Direct Provision system, former refugees, and The Model in 2015. Based on the art of hospitality and sharing, this socially–engaged art project is entirely now self-directed by SGK. The Model’s role in this project always has been one of solidarity and support. The institution doesn’t dictate any aspect of how the collective operates. SGK chooses what to cook and how to represent itself; and the collective defines its own unique cultural repertoire where friends and strangers come together to eat meals from Africa, Asia, the Middle-East, Europe and South America.

The group run regular events both at The Model and off-site. Cooking and sharing their food with other communities is a strategy of action they have chosen to work within. Contrary to this article, SGK, which is made up of current and former refugees and asylum-seekers, was invited to participate at both the opening of the exhibition on 2 December, as well as at the symposium on 8 March. SGK did so in their own unique manner with no imposed agenda from The Model. However, it is not for The Model to speak for SGK and therefore they are also exercising their right to reply to your article in a separate statement.

As a cultural centre, through our work on Turbulence (which comprised a major exhibition, a specially commissioned performance by Donal O’Kelly and Mabel Chah, three separate, month-long, plug-in shows, as well as a symposium) and with Sligo Global Kitchen, we endeavour to open up a space to all local communities. In a time of massive action around refugee issues within art and humanitarianism, spaces for reflection on practice and the theory behind it are extremely important. At the symposium much discussion was given over to the ethics of representation and the problems of representing refugees. This absolutely goes to the heart of what this writer is saying and such questions were opened up for public discussion at the event.

Two artists, whose work is currently exhibited in Turbulence, as well as a number of other speakers, travelled from the front-line of the current crisis to address the symposium. Cengiz Tekin, who travelled from Diyarbakir on the Turkish border with Syria, is operating as a Kurdish artist in Turkey and this was made explicit in the questions that he addressed. Gülsün Karamustafa referenced her time in a Turkish prison, and her role as an activist as well as an artist. Both spoke about their experiences in response to questions by the symposium’s keynote speaker, human rights activist and lawyer, Anna Morvern, whose presentation surveying activist interventions and the criminalization of humanitarianism, raised plenty of scope for future actions.

Morvern, in reply to your article, states: “The art within the exhibition and that which was highlighted in the talks by the artists, represented migrant experiences. There is in fact little cause, as Burthom hoped, for ‘riding a wave of affirmative activism directed at the current refugee crisis’, as the structures perpetuating this ‘crisis’ remain in place and are being intensified. Having more migrant or black speakers present direct testimony of border controls might allow us to feel we were hearing ‘other’ voices. However, the art and work appearing sought to depict the traumatic, central reality which is one of absence due to the huge ongoing death toll in the Mediterranean, the incarceration of arrivals in camps and forcible returns.”

It’s true that when we speak about the current refugee crisis there is a breadth of important conversations to be had. How we address that reality and change was very much the topic of all the debate at the event. It was unfortunate that the speaker on behalf of SGK, who was willing and happy to join in the debate, was not posed a question. However it is somewhat patronising that anyone would feel that “to address the person would have been to put her under unfair pressure.” To cast SGK members as “participating in some kind of Art-validated and personally rewarding relational activity, [whereby] to all intents and purposes they … appeared in the guise of service staff” diminishes the project, and sadly belittles SGK’s significant achievements.

Turbulence aimed to ask questions and to provide a space that made explicit the fact that as the writer states “we have to live with some uncomfortable truths and rub shoulders with the bearers of such”.

Unfortunately there is no easy way of assuaging such discomfort.