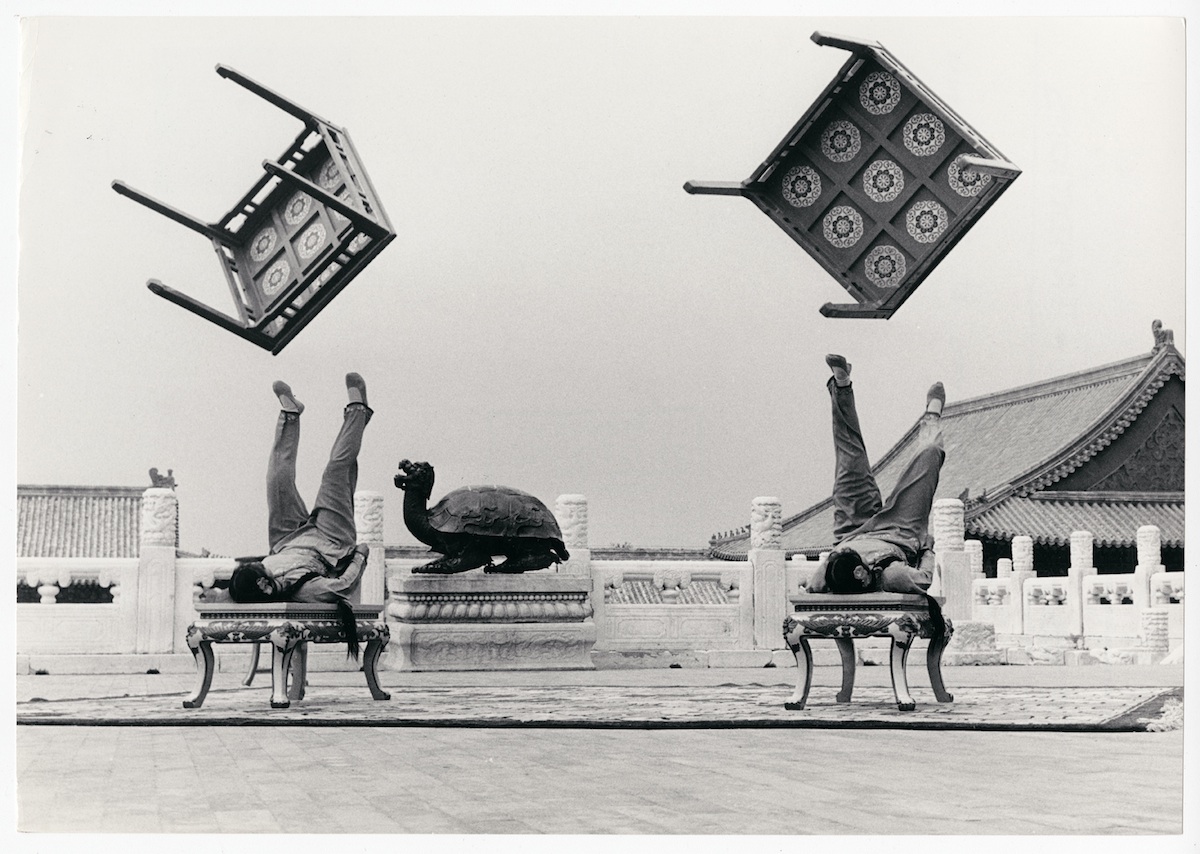 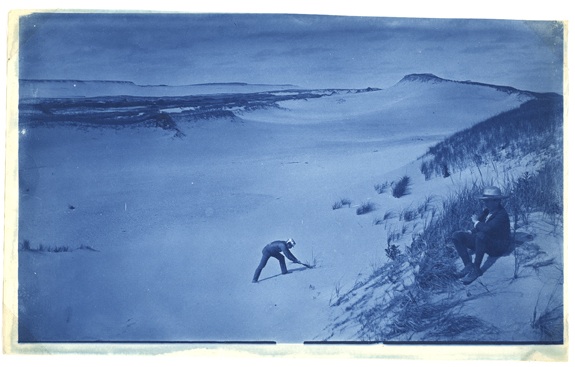 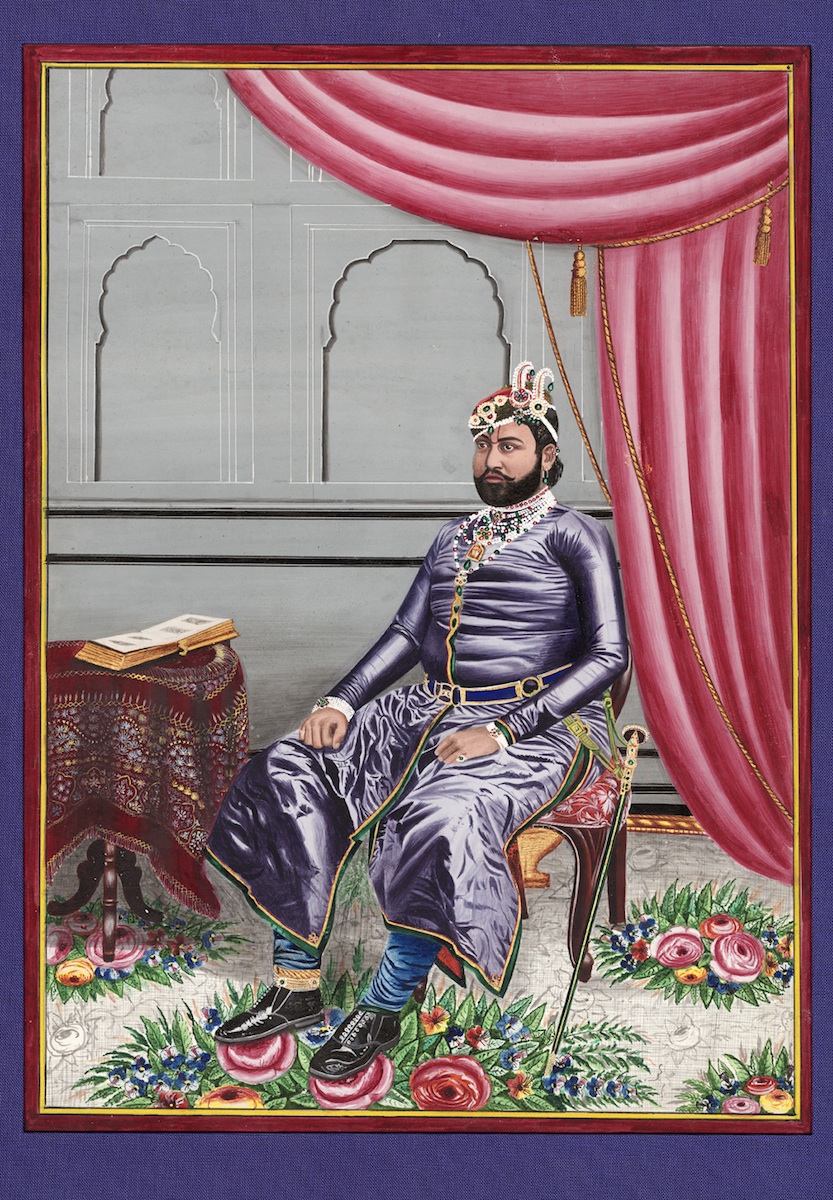 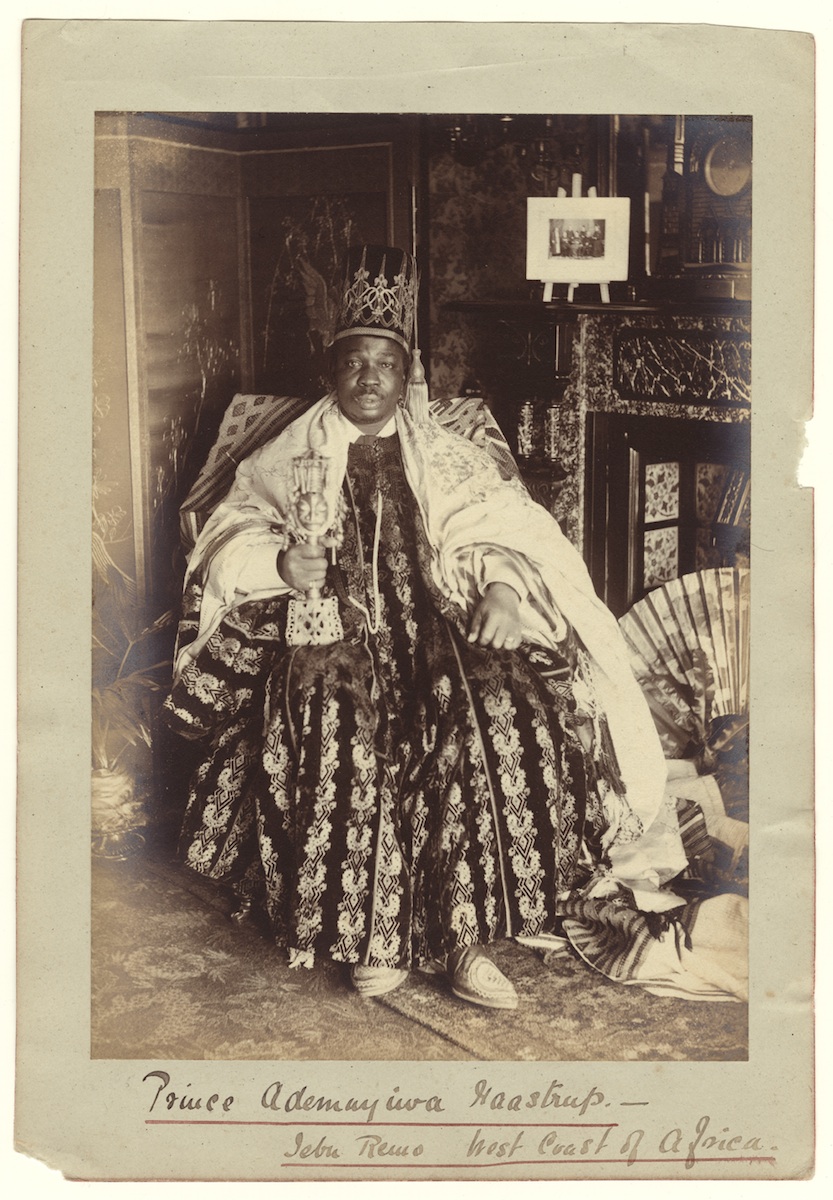 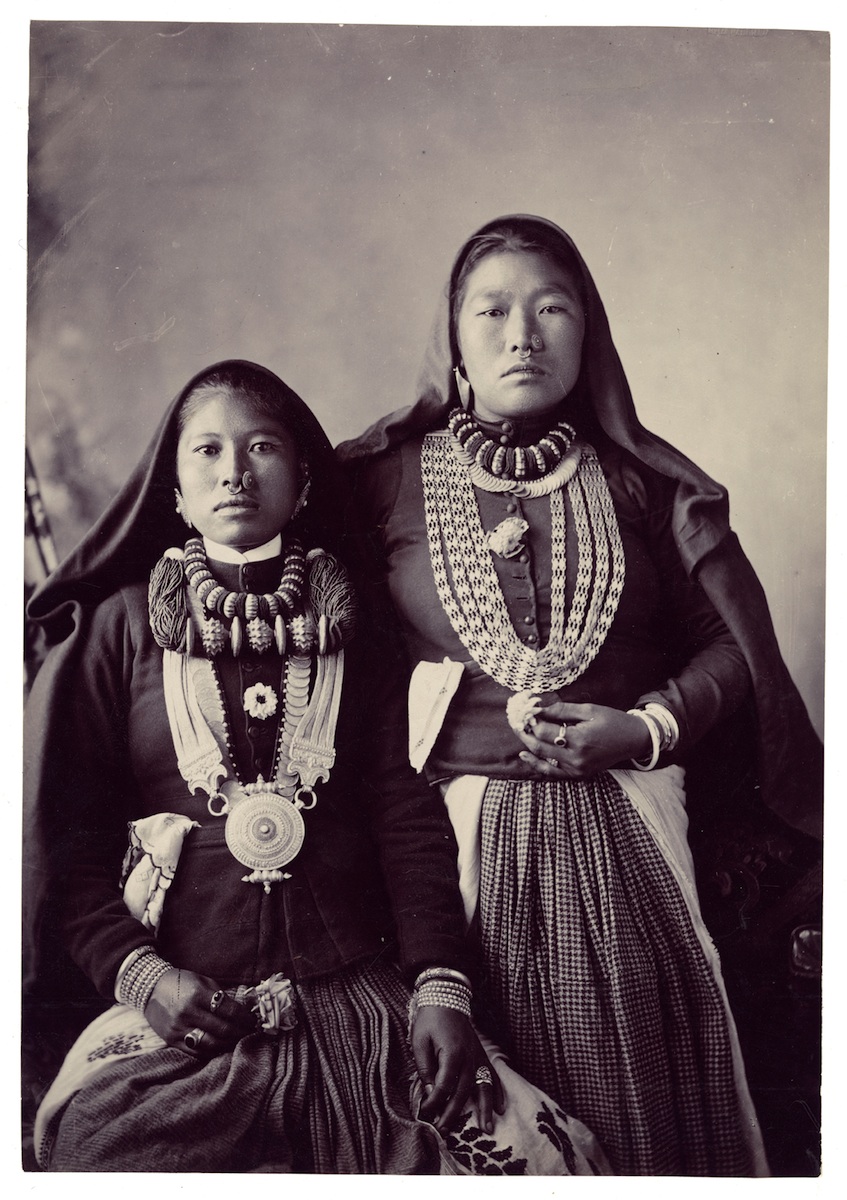 Collected Shadows is an eclectic assemblage of photographs from the clandestine Archive of Modern Conflict, chosen by the archive’s curator Timothy Prus. Comprised of formal portraits, amateur photographs and scientific cyanotypes the exhibition is a blizzard of disparate images which contains among them the following: a giant hailstone, an Indian prince, two women selling teapots and other things off Cheshire Street in London, a hat in a forest, lentils, a medical doctor giving faradisation with a Hertz electrostatic machine, Blackpool, a plant study, a spirit photograph, Benny Hill, forked lightning, a Navajo shaman, an iceberg, a woman on a lonely road, a baker, a sunken ship, sand dunes, a photograph of leaves of frost on a pane of glass, a flamenco dancer, several Georgian patriarchs, a bird in flight, Daytona Beach, a fertiliser loader, an oak tree, the surface of the moon, a plaster wall.

Although there is no explicit theme, oblique and surprising connections are made in this heterogeneous mix. When shown next to photos of Queen Elizabeth, the Queen Mother and a West African king, the image of Benny Hill dressed as Prince Hamlet no longer seems glib, rather, it produces an odd sort of internal rhyme. Visual correlations such as this crop up again and again throughout the exhibition, each following their own sort of dream logic: A pair of medieval gloves is twinned with the image of two men reaching out from separate beds and holding hands (actually a hand-tinted advertising placard for Abel Gance’s film J’Accuse).

The cumulative effect of Collected Shadows is that you start to search for connections between all these unlike images. I began to feel a bit like a paranoiac from a Don DeLillo novel: “Is this aurora borealis really unrelated to these iron filings? Or am I just missing a crucial piece of information?”

The exhibition is a hymn to the possibilities of vernacular photography and reminds us that there are riches all around us if only we had the eyes to see them. So what if we never understand the larger picture? By turns poignant and playful, Collected Shadows is a surprising and curious miscellany of moments rescued from the river of time.