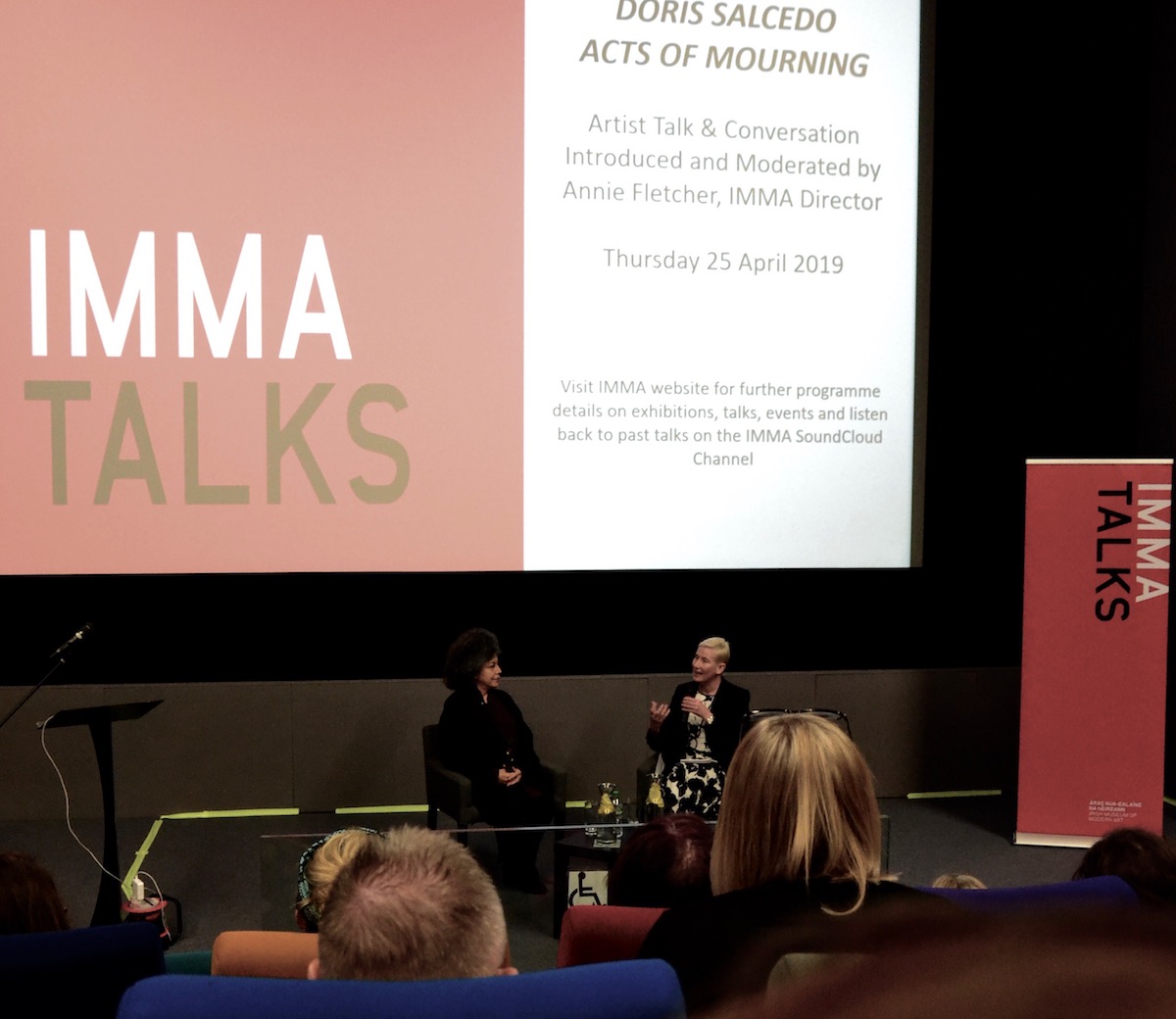 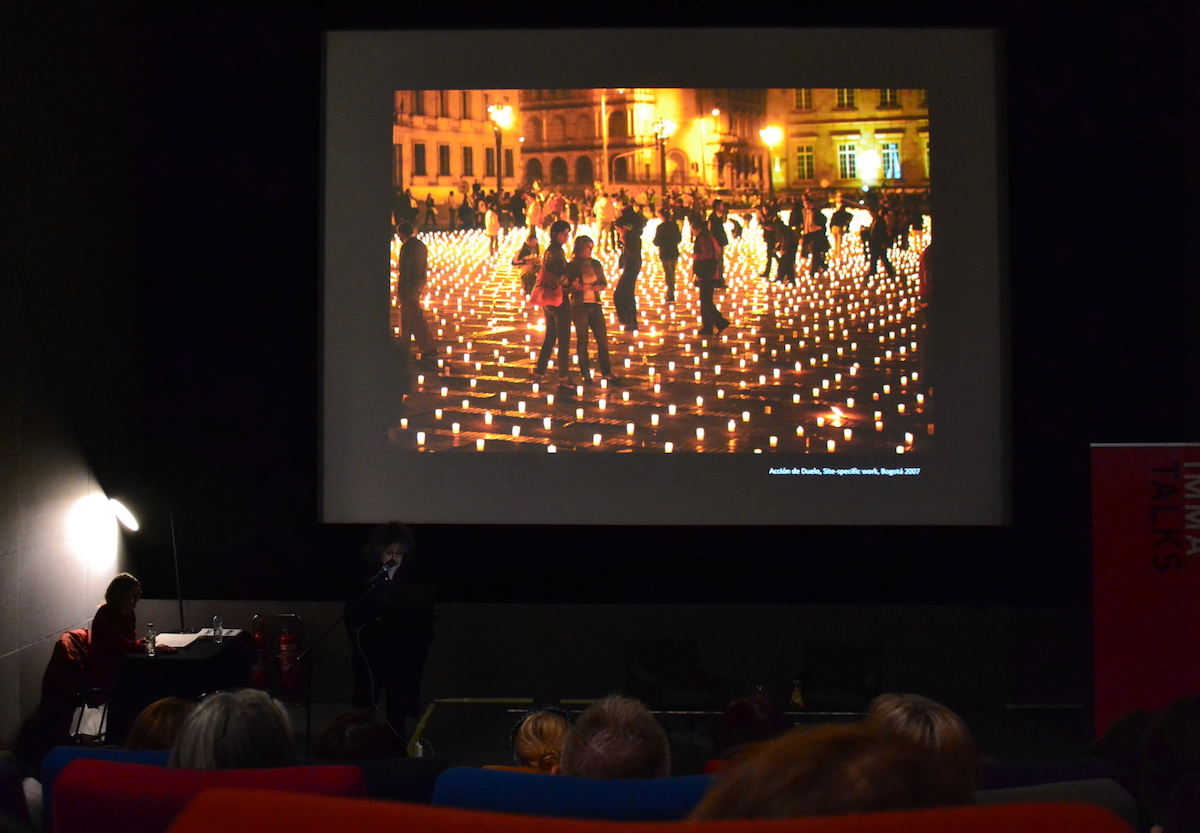 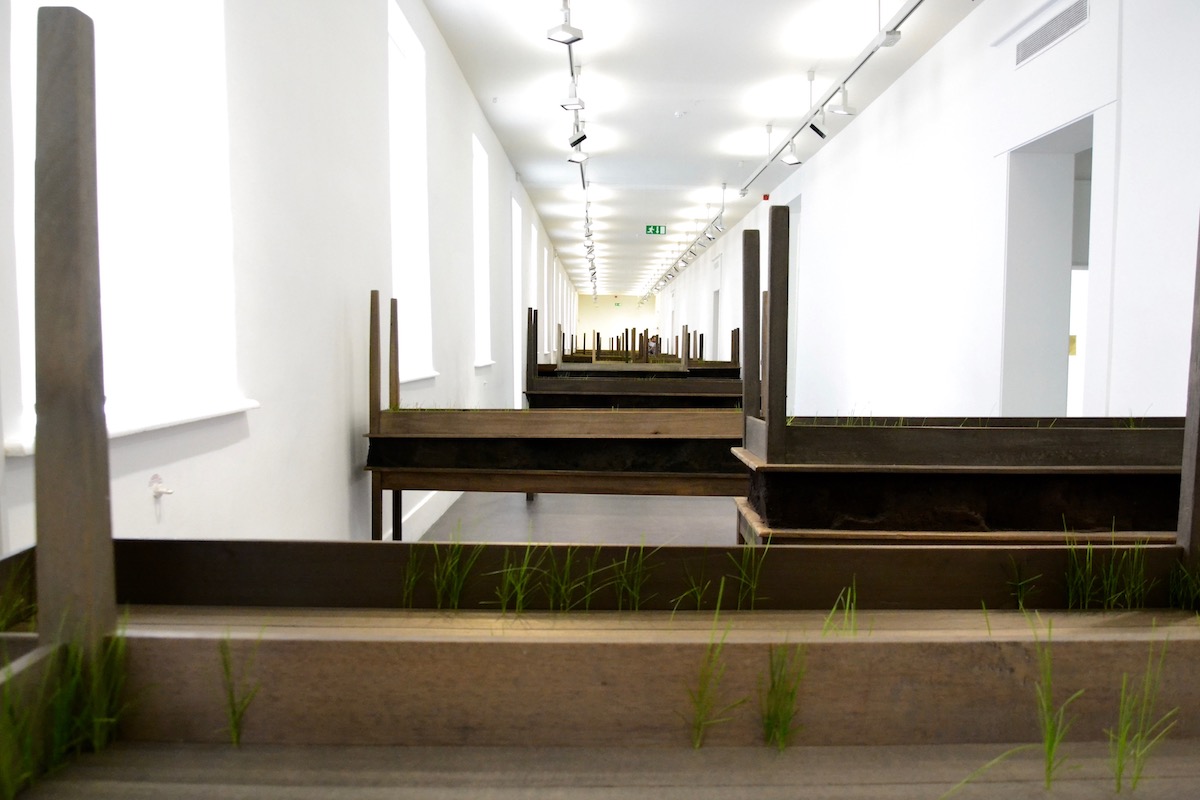 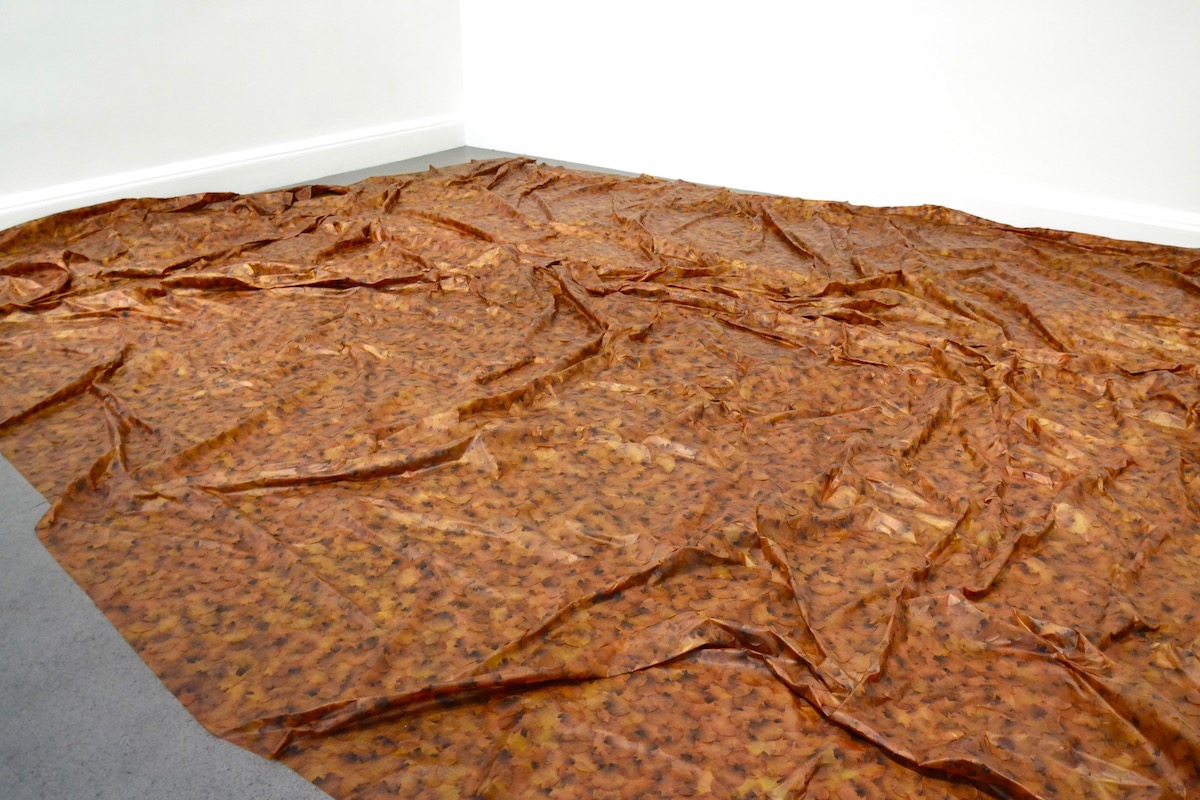 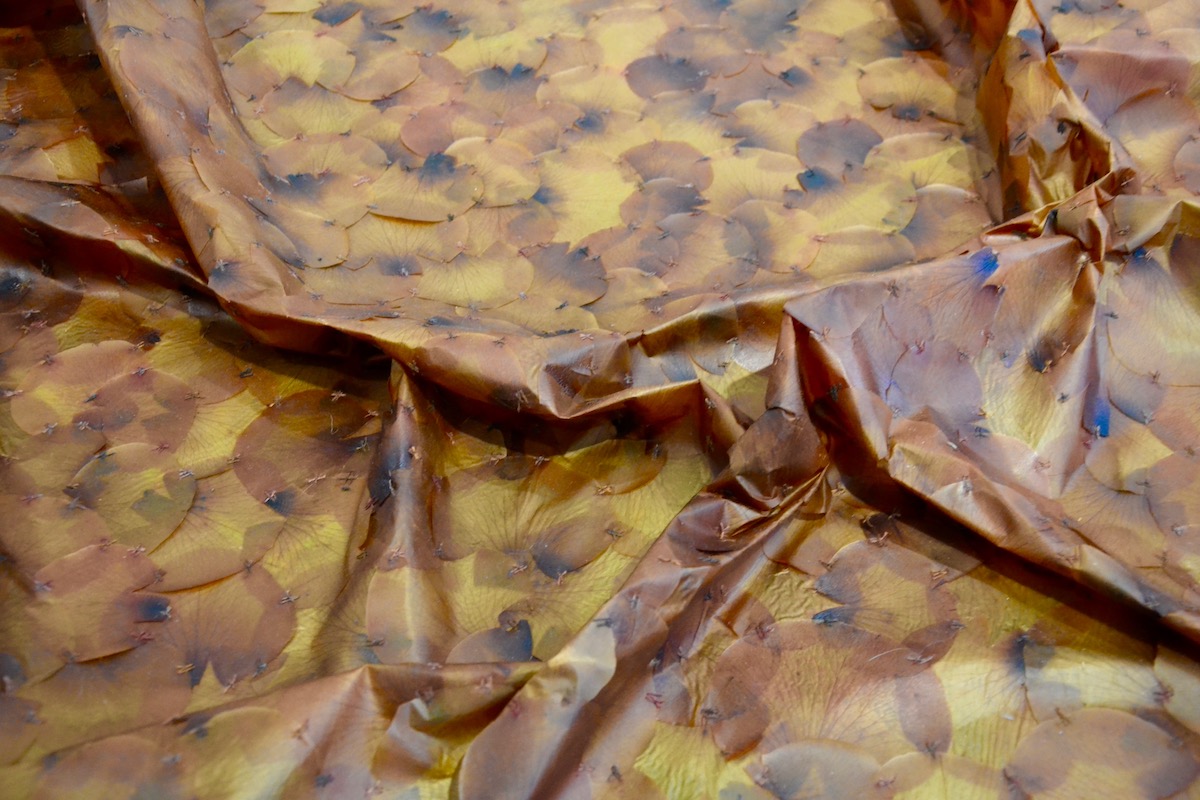 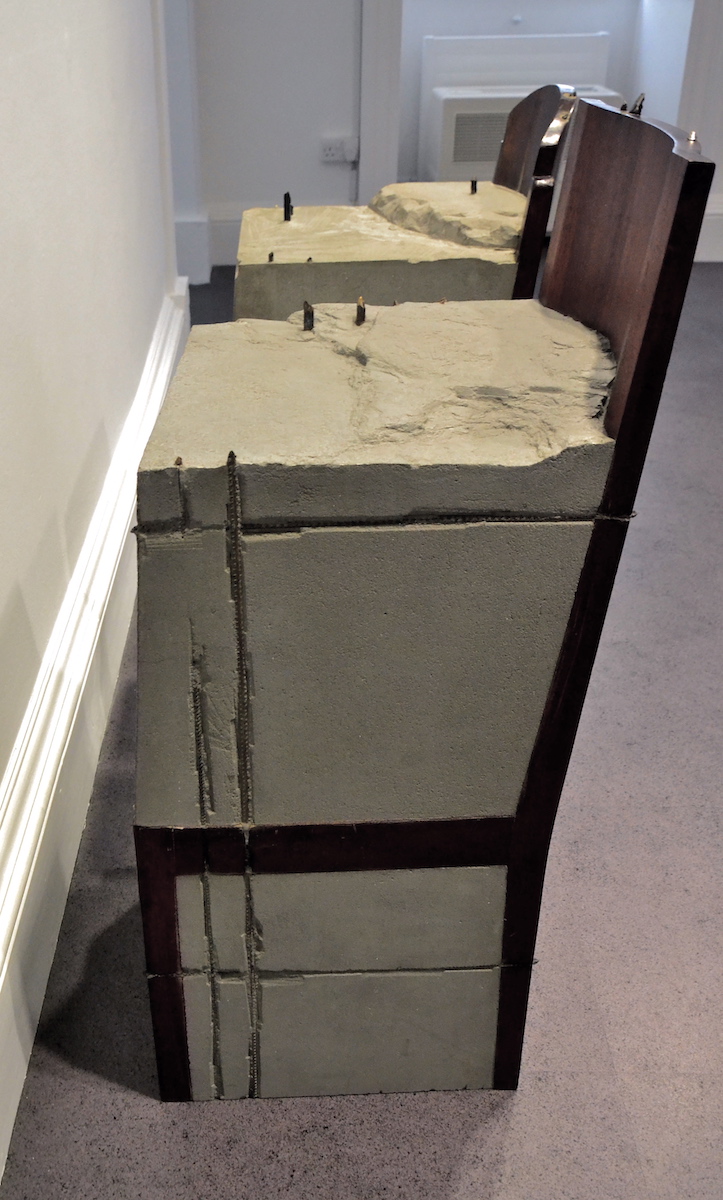 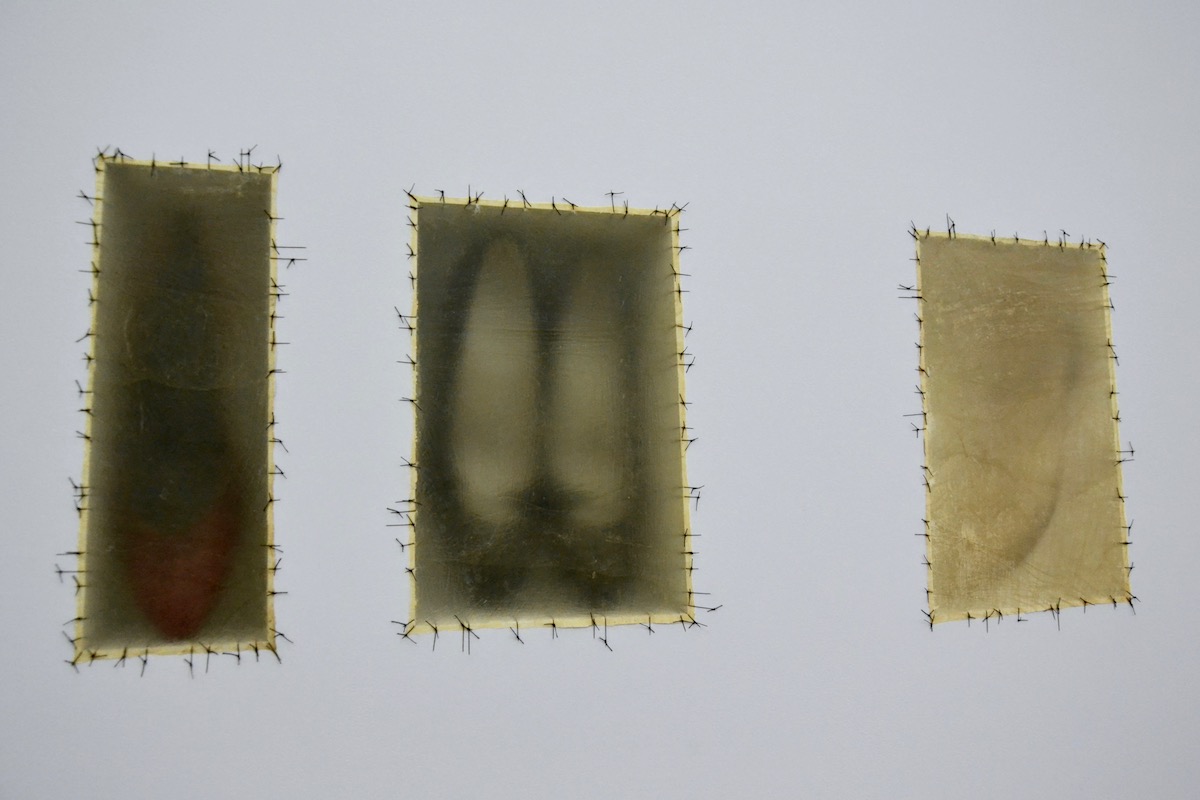 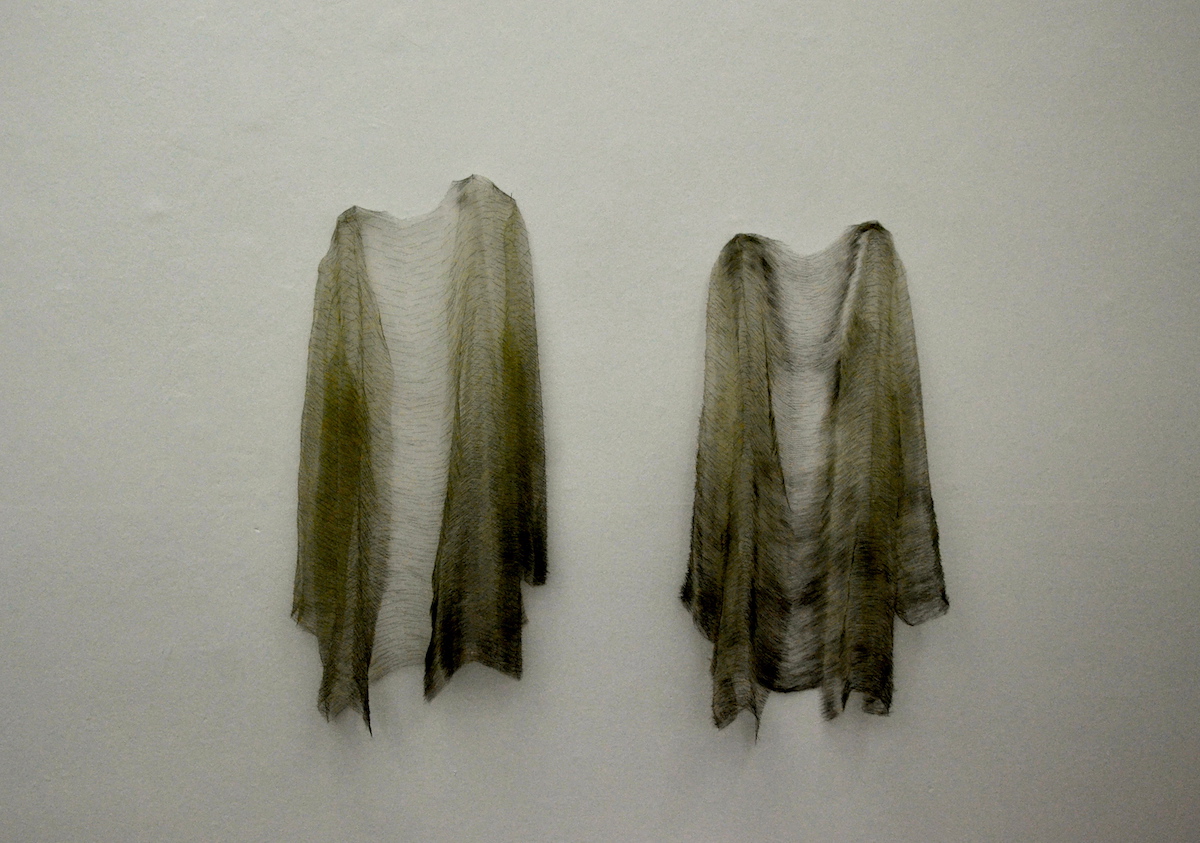 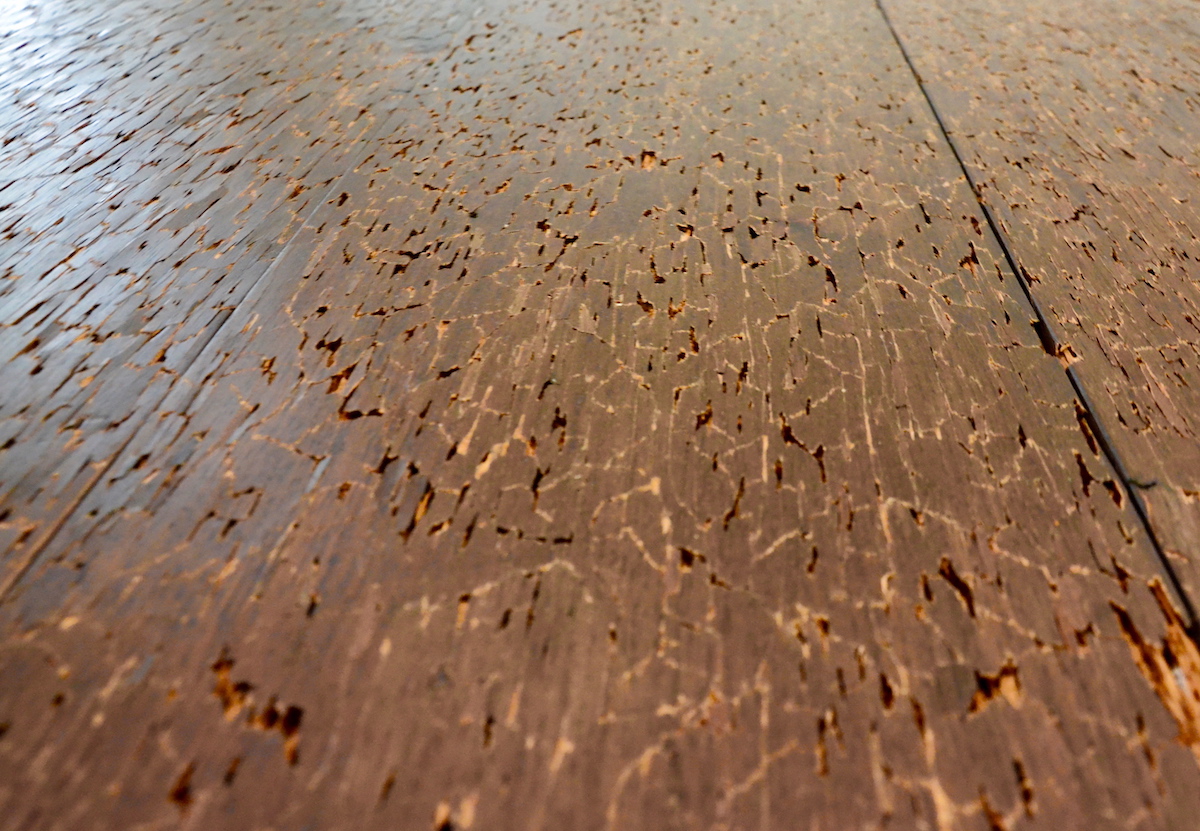 I have constant faith in Art’s ability to not remain silent about what is impossible to speak.

There was an air of expectation in Screen 2 at the Lighthouse Cinema, venue for the off-site IMMA Talk: ‘Doris Salcedo – Ways Of Mourning’.

Doris Salcedo has touched many people with her work, allowing her audience to become participants within a process of signification. She does this with simple but immersive provocations that draw us into a deep contemplation of loss of self and other; silent or silenced voices; and the tangibility of absence as memory within the individual and collective consciousness.

Her works are formed by contact with people who have suffered or who are still suffering violent acts such as rape, torture, disappearance and death caused by political and social upheavals. She absorbs their tragic pain and rechannels it into a visual and processual language that can be easily understood and felt by anyone.

In her work Salcedo is primarily concerned with the victims, but she also comments on the perpetrators and reveals them to be human as well: “They have their reasons, their own story, and they too are victims.”

Though based on events that often have a particular national dimension to them, Salcedo disavows any identarian characteristics through her use of ubiquitous and mundane motifs, a language of materials and objects which awaken us to the reality that the injustice of violence can manifest at any time and any place, and that we can become as anonymous as a table or a chair in the scheme of social and political turmoil. Not only that; we could find ourselves at any point in the cycle of violence.

This sense, that we all have the potential to be involved in extreme suffering, inspires a sense of awe when engaging the work. We are fascinated and drawn in despite our intuition that the experience will only become more traumatic as we perceive more closely the details of concrete entombments, scratched and fragmented wood, embedded steel, sharpened points, leaden earth, needles, shards and discarded shoes which speak of disappearance, discomfort, incarceration, overwhelming restriction, internment, penetration, pinning, physical and mental pain, the muting or erasing of voices. In this journey we are brought to feel the true cost of impersonal, anonymous political power on the lives of people just like ourselves, whoever we are.

But Salcedo does not leave us at the most dire conclusion. In her works she also embeds the offering of a sense of hope and recovery, of resilience and survival and, perhaps, a flourishing, that out of an awareness of crimes past we may find strength to live better now. Witness A Flor De Piel, composed of red rose petals stitched together to form a gigantic pliable, tenuous, undulating surface which eclipses the image of violence with that of its inference or suggestion. A most fragile way of touching the untouchable, of healing and saving that references the shroud; performing resistance through an act of mourning.

In a time when the extreme violence that defines the ethos of authoritarian states is recurring in the world, the artist strives, through testimonies, to reduce the separation of differences. The pain of other people’s experience is registered on the body, but whatever the pain, it is insignificant compared to that of the actual victim. As the artist says: “It is important that we allow the pain of others to affect us – institutional ignorance causes, or allows violence.”

She states:“Art is the affirmation of life. It gives society the tools to deal with that which is difficult to acknowledge”, and this is important because “…when an aesthetic view of death vanishes from the public domain, atrocities become possible.” But she is also a realist, cautioning that “… art itself will not bring peace. This requires actual political action such as land reforms (in the Latin American instance).”

Doris Salcedo is an important voice that calls deep into the heart of the institution and its human contingent to encourage responsibility, sympathy and empathy in working towards a society that cares for all by understanding and nurturing a just life for all life present.

In this crazy world, the testimonies of those who speak through Doris Salcedo’s art resonate because we are brought to understand our own position in relation to a visceral experience of otherness and where we stand in the cycle of violence. Through that knowledge we can begin to formulate possibilities for necessary action. What is necessary is never easy; but easy is never creative; so necessary it must be. Everybody should experience the work of Doris Salcedo.