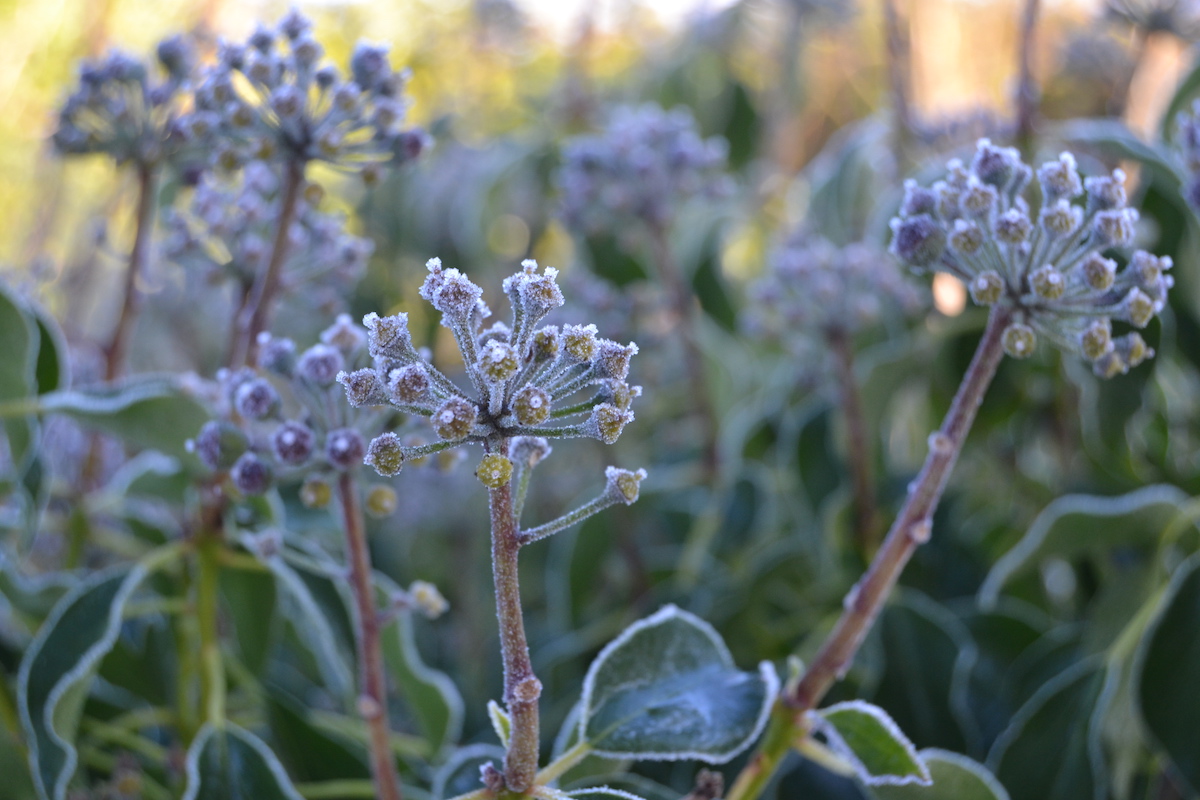 \'Garden in Winter\', courtesy of EmJayCee

Referencing ‘Winter in the Arts Council’s Garden’ by Joan Fowler in  CIRCA 27, March / April 1986

Excavating in the archives brings to the surface some issues that still have urgency and adds perspective on current events. In light of the recent outrage about the de-prioritisation of the Arts in the Ministerial portfolio it is compelling to read of another uproar that took place thirty years ago when, as an outcome of the 1986 budget, funding to Arts Festivals and the Theatre Touring scheme was withdrawn.

Joan Fowler is the CIRCA writer who, in the spring of 1986, reports from the charged meeting at Merrion square between the Arts Council, the then newly appointed Minister for the Arts, and the Press who, it appears, were baying for blood.

As Fowler mentions, tensions were already high between the Arts Council and government from the previous year when:

the debacle had broken over the government’s refusal to accept the original cover of the 1984 Annual Report of the Arts Council, which featured a design of Newspaper headlines on the inadequacy of government funding of the Arts.

Fowler is brilliantly perceptive in identifying the problems that beset the arts sector and sketching the relations and expectations that prevailed between the ministry, the funding body and the press. She remarks that

the ministers concerned expected a tight lipped, servant of the state front from the Arts Council on this and on the real issue – the mere 2% budget increase in an already starved, underdeveloped sector – but instead murmurings of discontent from Arts Council quarters continued unabated through the auspices of the media for the following two weeks.

and she cuts to the chase when she asks

Who has lost most credibility in all of this? Is it the Arts Council in its failure to persuade government that adequate funding […] is the goal to reach for? Or is it the Minister for the Arts who seems to have insufficient clout within his own cabinet?

As the article continues you get a real flavour of the almighty row that ensues with the different parties trying to apportion blame, as well as a strong sense of the power of the press at that time:

because of the prestigious role of theatre criticism…the plight of the victims caught the media attention and therefore detracted from the issue. The critics attacked the Arts Council, then the Minister for the Arts got in on the Act […] pointing out that throughout the negotiations over the 1986 budget the Arts Council never intimated a cut of this type. […] The Council’s response was that they had spent a long time explaining to the minister and the Taoiseach the extent of the inadequacy.

Meanwhile a number of press critics were calling on the Arts Council to resign.

Fowler’s article is extensive and in-depth, and very fair in its consideration of the difficulties facing the then Arts Council in how it should allocate limited funding. It also conveys the atmosphere of open debate, voices arguing loudly certainly, but also speaking up passionately for what mattered.

Fowler’s comment that the then minister (not yet, in fact a dedicated minister for the Arts, those glory days came later) lacked ‘clout’ at the cabinet table still resonates. This has of course been an enduring perception of the Arts portfolio. Remember, for instance, when Mary Hanafin’s appointment to Arts, Sports and Tourism in 2011 was generally reported as a demotion compared to the responsibilities she had previously carried as Minister for Social Welfare.

Perhaps it’s the reason why Heather Humphreys may have sought the Regional Development and Rural Affairs as an expansion of her previous portfolio because as a politician you could never be taken seriously with just ‘the arts’.

The NCFA (i.e. the National Campaign for the Arts, a “volunteer-led, grassroots movement that makes the case for the arts”) met with the minister shortly after the new departments were announced where they politely voiced their dissatisfaction and were effectively fobbed off with the claim that the widening of the department’s remit was a positive move, as it would give the department more ‘heft’. Clout and heft may indeed be what’s needed but it won’t happen until we get individuals with real knowledge and expertise running the show rather than Ms. Humphreys, who imagines the arts to be sometimes glamorous, possibly frivolous and definitely superfluous.

And of course there’s been change in thirty years, Undoubtedly it’s a different landscape where funding structures are more complex and demanding, some institutions and infrastructures have significantly developed (though others have disappeared) and where all the artforms have become more sophisticated and globally networked. But artists still earn below the breadline, the percentage spend of GDP on the arts is way below the European average and of course the talent leaves.

Perhaps the significant difference is that social media has now replaced the theatre critics in its power to shape, galvanise and influence public opinion. The #ArtsDeptNow Campaign has gained considerable momentum in recent weeks. Continuing to agitate and vocalise will exert pressure but how far that pressure can go to effect real change is questionable unless the institutions and the major players ride behind the groundswell instead of keeping ‘schtum’.

It seems that the Coalition government has chosen to ignore the needs despite the evidence that the arts generate much more wealth than is injected in.

The economic argument for the arts has been around for a very long time now, yet it’s one that has not been sufficient to convince. The worth of the sector might best be demonstrated by the losses that would follow strike action or venue ‘black-outs’ as suggested by some critics and activists (firstly by Fintan O’Toole, one of the few theatre critics who continues to retain some power). Or, should we go a step further and take our cue from the Brazilians by occupying government buildings?

If the long winter in the Arts is ever to turn to spring it may be time for the politics of appeasement to be cast aside.