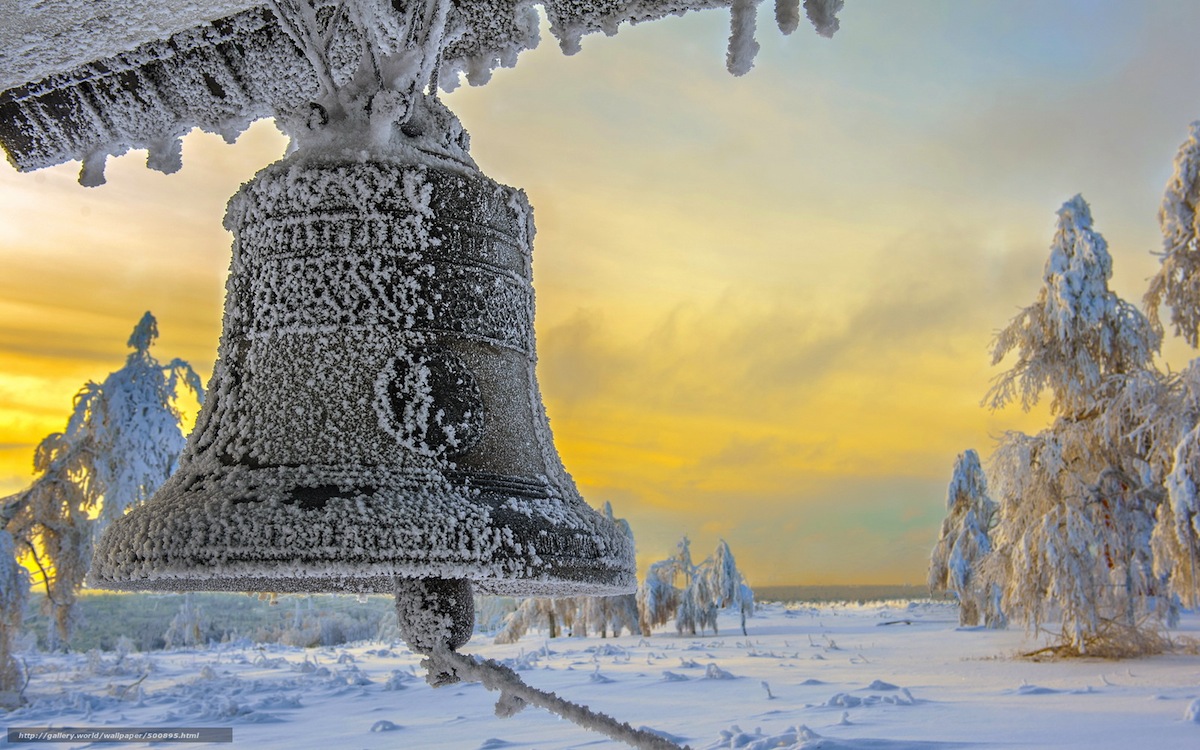 Once More with Feeling: What is the Purpose of (Art) Criticism?

Once More with Feeling: What is the Purpose of (Art) Criticism? After Maurice Blanchot

Criticism seems to generate an unusual amount of discussions, and the past ten years or so have been particularly prolific. Is it because practitioners of the genre have more than their fair share of existential uncertainties? In any case, here we go once more…

If the above-mentioned discussions were to be somehow summed up, Boris Groys’ chapter ‘Critical Reflections’ in Art Power would do a pretty good job. First Groys acknowledges the loss of power of the critic both as a public figure and a professional: “The public still regards the critic as an insider, a public-relations agent for the art industry. Ironically, the critic wields the least power of anyone in that industry.” Not even granting the critic the power of a negative review, he goes on: “What matters in a review is which artists are mentioned where and how long they are discussed. Everything else is everything else.”

Groys does come up with silver linings: “As a reaction to this situation, a bitter, disappointed, nihilistic tone pervades the art criticism of today, which clearly ruins its style. This is a shame, because the art system is still not such a bad place for a writer. It’s true that most of these texts don’t get read – but for this very reason one can, in principle, write whatever one wants. Under the pretext of opening up the different contexts of a work of art, the most diverse theories, intellectual takes, rhetorical strategies, stylistic props, scholarly knowledge, personal stories, and examples from all walks of life can be combined in the same text at will – in a way not possible in the two other areas open to writers in our culture, the academy and the mass media. Almost nowhere else does the pure textuality of the text show itself so clearly as in art criticism.”

And he continues in asserting that in any case the risks are low, thus enabling this freedom for textual exploration: “The public within the art world is relatively small: the pressure of a broad public forum is missing. Therefore, the text need not meet with the concurrence of this public.”

Groys may be putting it bluntly, but the argument recurs in various forms elsewhere; in James Elkins What Happened to Art Criticism (2003) for instance we had: there is a crisis, nobody reads or care about art criticism, there is no crisis, there has never been so much of it and so diverse and so on. Thus it is refreshing to come across arguments that are somewhat more ambitious for criticism. Pascal Gielen and Thijs Lijster in their essay ‘Between Criticism and Critique, Towards an “espacement” of criticism’ place high expectations on critics: “In the first place, the critic should reclaim the public sphere. The commodification of the art world and thus of the discourse about the arts is in fact an example of an ‘enclosure of the commons’: a domain that had been common property is claimed by an elite.” And further : “The art history of the future is being written in the present and therefore writing and debating about art are too important to be left to the market, but also too important to be regarded as only amateurish hobbies. Art criticism should take itself seriously again as an institution.”

One can feel one’s chest inflating and getting ready for battle – even if one does not feel so certain about art criticism as an institution, but surely that can be sorted out later. And they do refer to Foucault with “art criticism is part of what Foucault called an ‘ontology of the present’ that poses the questions who or what we are in the here and now” which sounds good. There is a caveat though since “hardly anyone, apart from a shrinking minority, believes in the importance of art anymore… art criticism needs a coup by philosophers, sociologists and other theorists.” Hardly a ringing endorsement of criticism then – although the authors do propose interesting ideas about space and publicness.

And so it is that after trudging through much contemporary theory for a sense of purpose, coming across Maurice Blanchot’s preface to Lautréamont and Sade, ‘what is the Purpose of Criticism’ is like hearing the chime of a bell calling – to echo Blanchot’s opening with this figure from Heidegger:

In the noisy tumult of nonpoetic language,
a poem is like a bell suspended in midair,
one on which a light snow falling would be enough to make it chime,
an imperceptible crashing nevertheless capable of harmoniously upsetting it to the point of discord.
Perhaps commentary is just a little snowflake making the bell toll.

Though Blanchot does not begin too encouragingly, questioning the validity of the task of the (literary) critic: “Why, between the reader and the work, between history and the work, should this mediocre hybrid of reading and writing insert itself, with the help of this critic who oddly specializes in reading and who, nevertheless, only knows how to read through writing, writing only about what he reads, and who must at the same time give the impression, through writing, reading, that he does nothing, nothing but let the depth of the literary work, that which resides therein, always more clearly and more obscurely, speak?”

But it does pick up: “Criticism is nothing, but this nothingness is precisely that in which the literary work, silent and invisible, allows itself to be what it is: radiance and discourse, affirmation and presence, speaking seemingly about itself, without faltering, in this void of great quality that it is critical intervention’s mission to produce. Critical discourse is this space of resonance within which the unspoken, indefinite reality of the work is momentarily transformed and circumscribed into words. And as such, due to the fact that it claims modestly and obstinately to be nothing, criticism ceases being distinguished from the creative discourse of which it would be the necessary actualization or, metaphorically speaking, the epiphany.”

And at the end of this short preface, Blanchot also re-invests a sense of public necessity to the labour of the critic: “We complain about criticism no longer knowing how to judge. But why? It is not criticism that lazily refuses to evaluate, it is the novel or the poem that shirks evaluation because it seeks affirmation outside every value system. And, insofar as criticism belongs more intimately to the life of the literary work, it turns what is not able to be evaluated into the experience of the work, it grasps it as the depth, and also the absence of depth, which eludes every system of value, being on the side of what is of value and challenging in advance every affirmation that would like to get its hands on it to validate it. In this sense, criticism – literature – seems to me to be associated with one of the most difficult, but important, tasks of our time, played out in a necessarily vague movement: the task of preserving and of liberating thought from the notion of value, consequently also of opening history up to what all these forms of value have already released into it and to what is taking shape as an entirely different – still unforeseeable – kind of affirmation.”

Blanchot wrote these words in 1949, and although they resonate strongly, in our present of constant evaluations and quantifiable assessments, they come across as, not a little, alien.