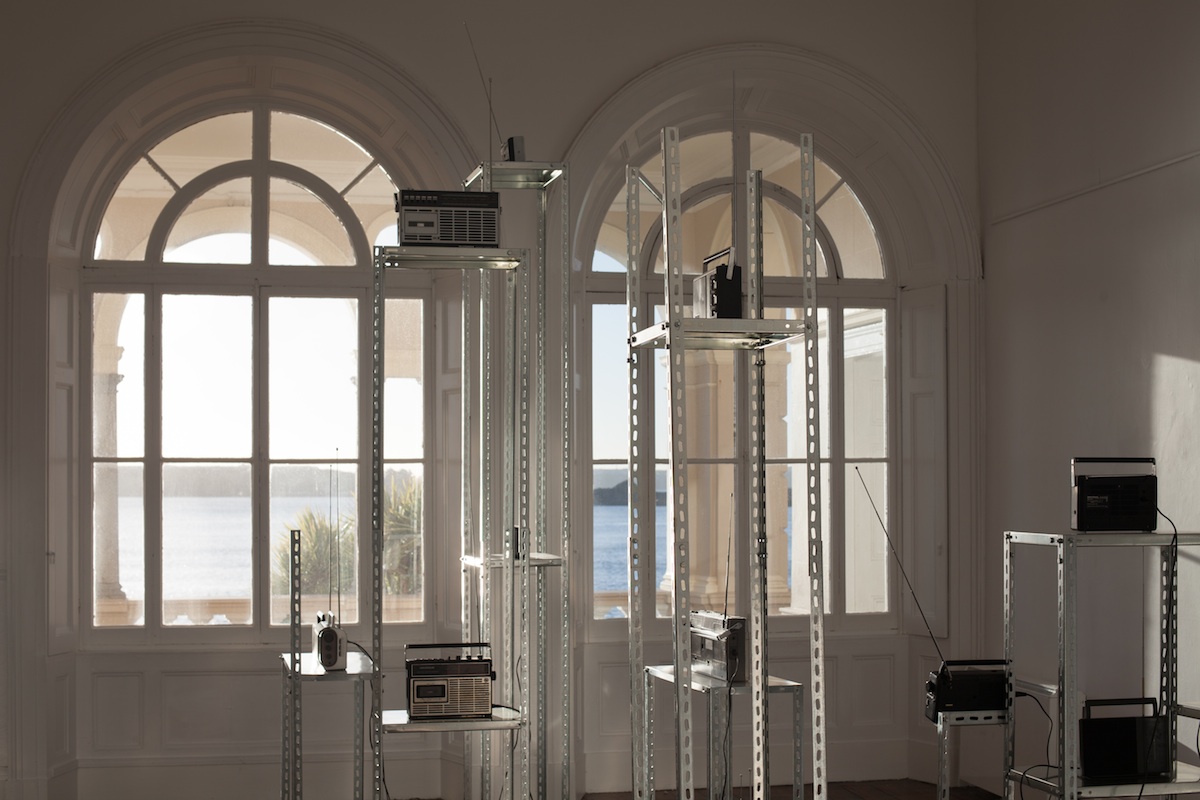 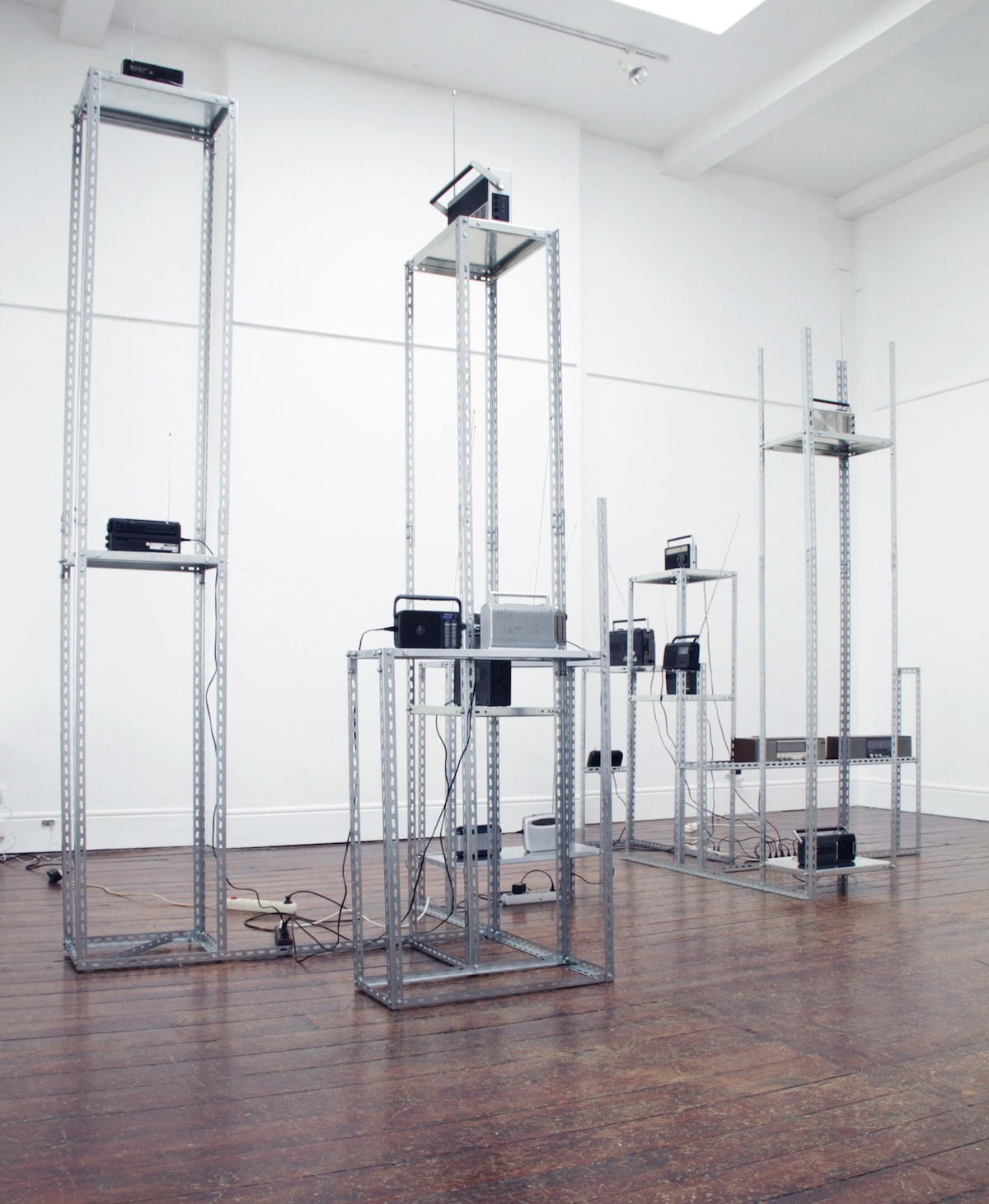 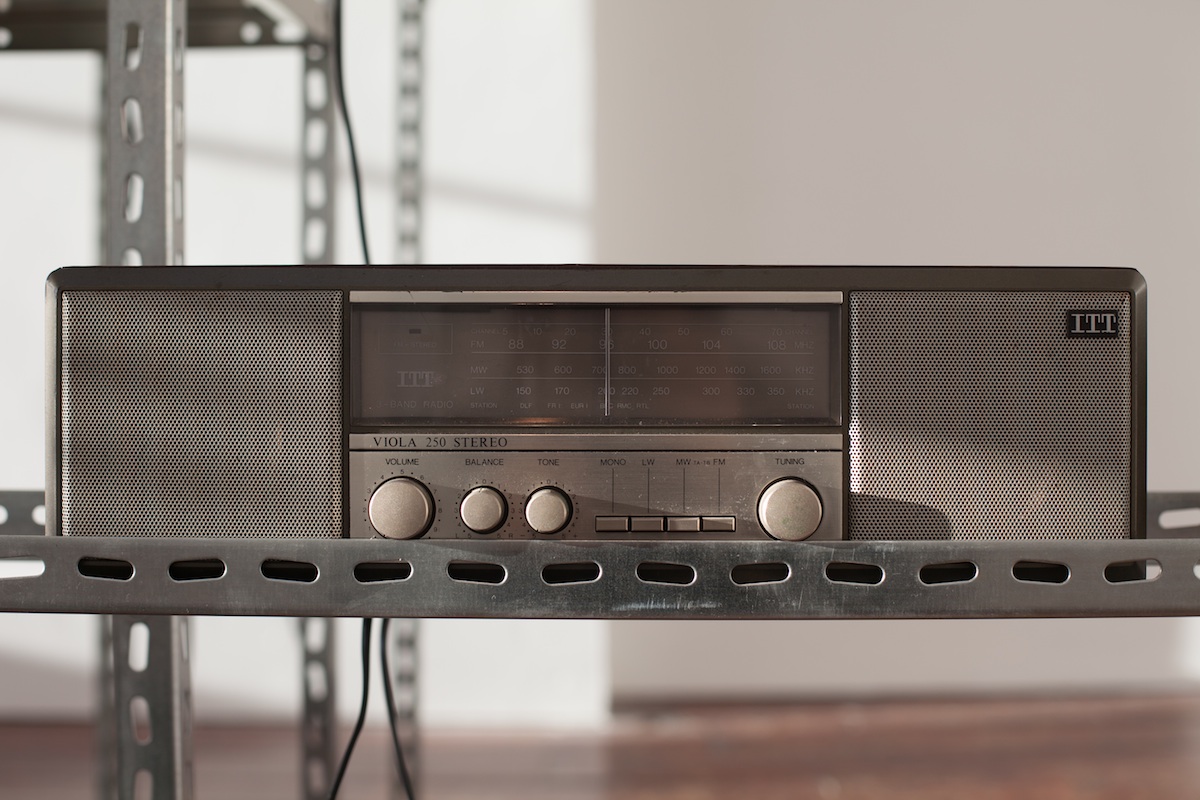 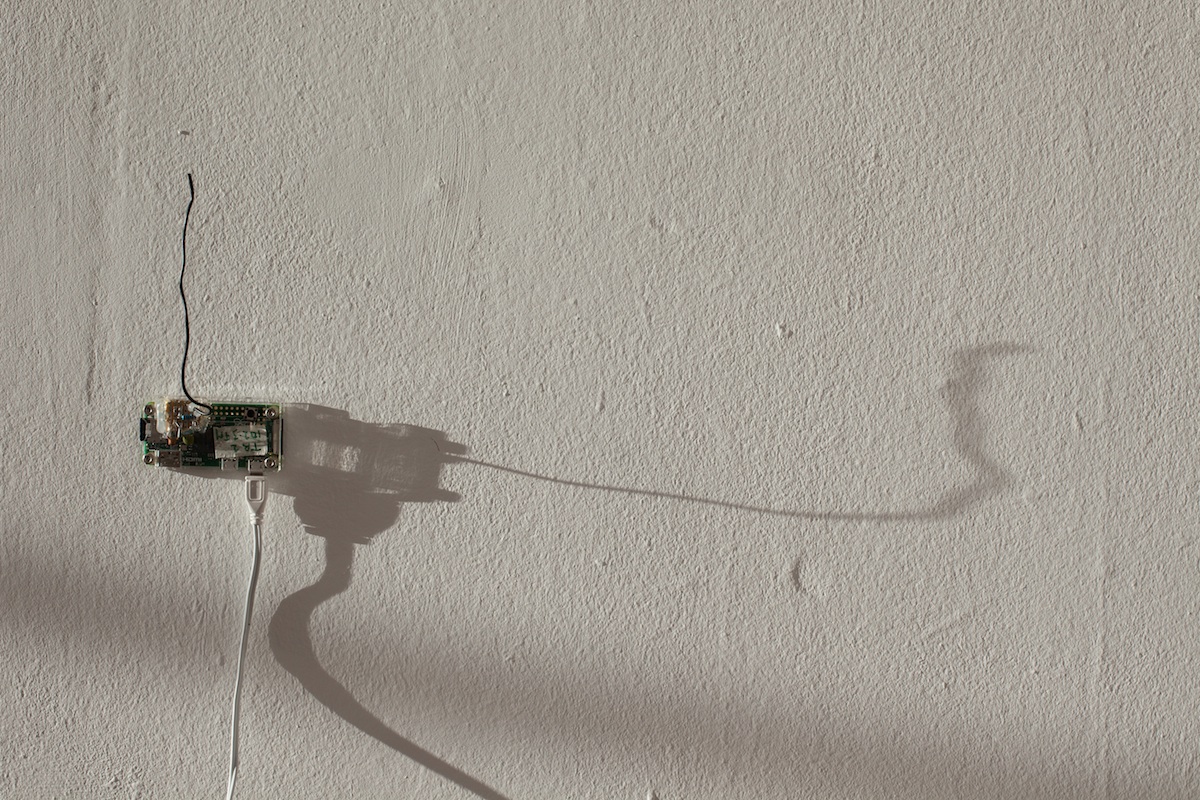 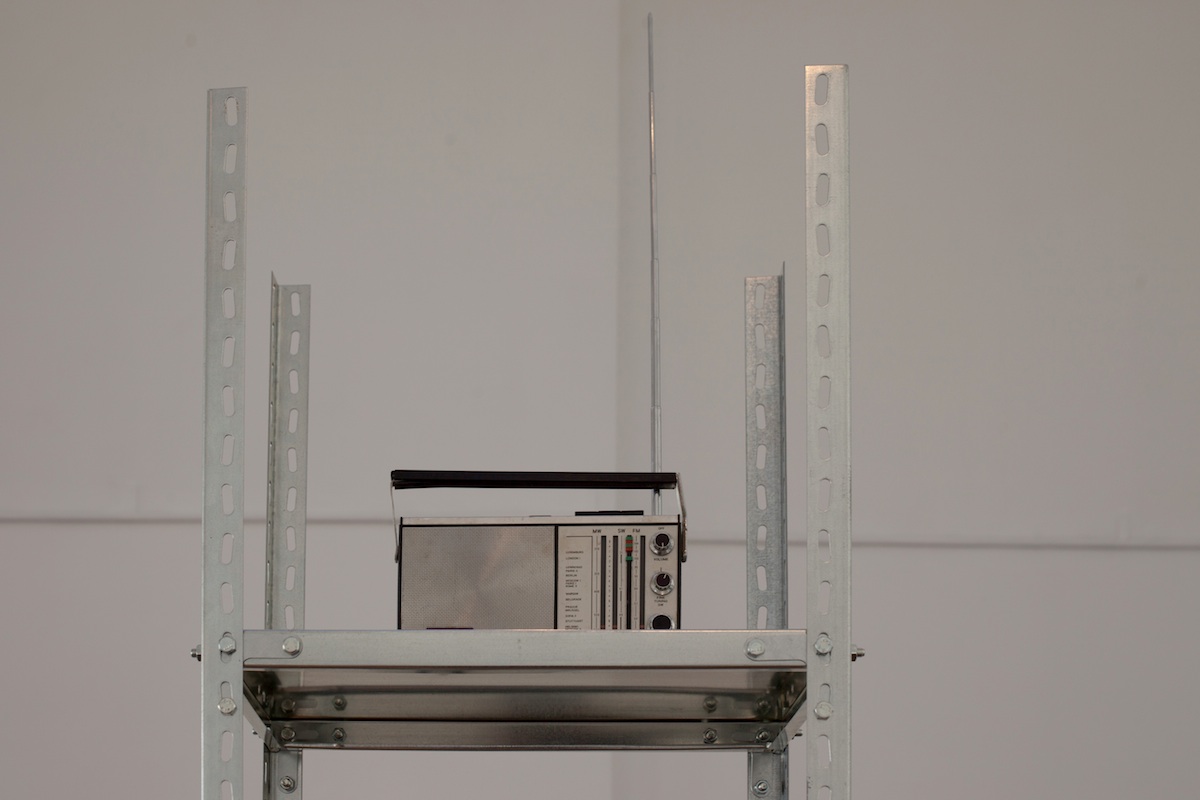 Mark Clare, If Not You at the Sirius Arts Centre

In Thinking Ecology, Timothy Morton notes that one of the core problematics of the current ecological crisis is in the difficulty that it poses to us, as individual humans, to effectively grasp the dilemma in a suitable conceptual manner.[1] We are told that the Earth has entered into a new geological epoch – the Anthropocene – wherein human beings (anthropos) have become the primary engine driving global ecological change. However, attempts at initialising any course of action that could potentially alter this situation, might find it difficult to gain meaningful traction. This lack of effect is due to a process of alienation, in which individual human agents are abstracted, both materially and conceptually, from this reality as it presents itself as a monstrously unfathomable network of processes and interactions. The situation is compounded and accelerated by the fact that so much of what is now considered a fundamental part of the human world (for example, anything that relies on digital technologies, such as the Internet, or financial markets) operates at a level beyond the visual.

The material impact of these unseeable flows, is central to Mark Clare’s If Not You, which is described as focusing on events “that are invisible to the naked eye but essential for the ecological equilibrium of our environment.” Each of the constituent elements within this work – taking the form of watercolour paintings, sculpture, video animation, and sound – alludes and attempts to give form to the hidden layers of materiality residing in that space beyond the threshold of direct human perception. The most observable visual footprint in this exhibition is the sound installation; consisting of a collection of analog radios arranged on a number of steel girders. Each device has been tuned to a static channel and produces the familiar noisy hiss, accompanied by periodic test tone beeps. These are zones of unmeaning existing in between the frequencies that house the official broadcast channels; those humanly constructed silos of legibility. Unlike digital noise which is harsh and abrasive, analog noise is warm. The former operates in a series of discrete steps (the jump between 0 and 1), whilst the latter exists on a continuum, a process which softens and smoothes out the spikier edges. The amalgamation of soft noise and intermittent beeps leads to the construction of a delicate sonic environment that seems to oscillate freely between warm/inviting and cold/clinical. The space in which we find ourselves sounds familiar, and hence welcoming, yet at all times there exists a tacit feeling of distance and loneliness, as the noises emitted from these machines are devoid of any type of traditional meaning that can be decoded by our perceptual senses.

A common thread in contemporary theory relating to the Anthropocene (which Clare has an awareness of, as evidenced by the title of his 2014 work Anthropocene Marker) is a restructuring of the idea of agency, moving beyond its traditional application to humans and animals, bestowing the concept onto things such as rainforests, bodies of water, the architecture of a city, and computer systems. Long before our obsession with being constantly tethered to our smart phones, the radio operated for many as a portal into the wider world. The specific models which Clare has used – vintage personal radios and hi-fi systems – evoke an immediate sense of intimacy with these objects. Our attachment to these machines has the effect of imparting them with a type of agency, a characteristic which is further emphasised in this installation by the sonic particularities of every individual device. Each is granted its own unique voice, the trace effects which we discern as the minute differences in the output of noise frequency and density between the separate units.

The radio, just like art, is simply a protocol, an interface where we engage with what lies outside of our perceptual apparatus. Here machinic and aesthetic objects operate as interlocutors for meaning. In this sense Clare’s work implicitly references the idea of the (technological) sublime, that in some way certain special objects are able to function as conduits of information, granting us humans fleeting glimpses into the beyond, a nano-slit into a comprehension of a larger reality.