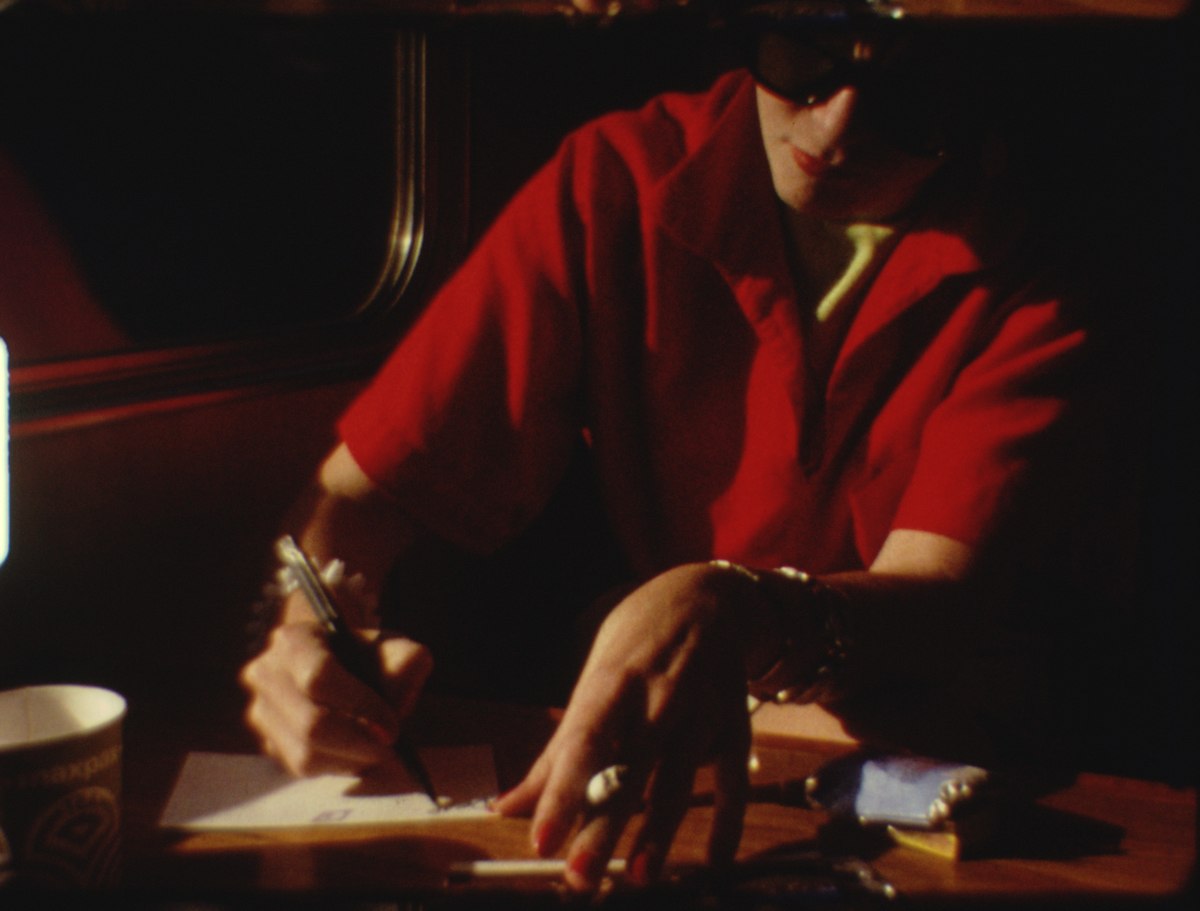 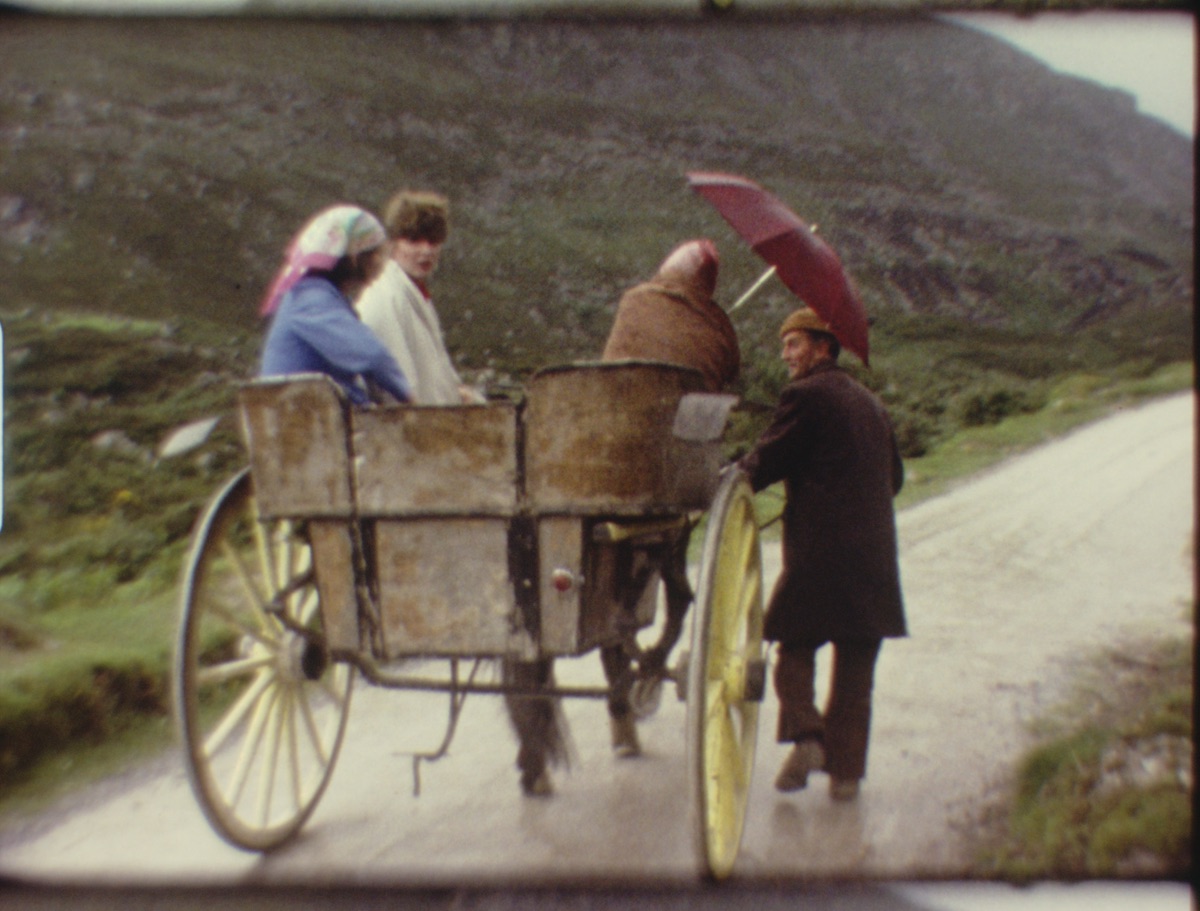 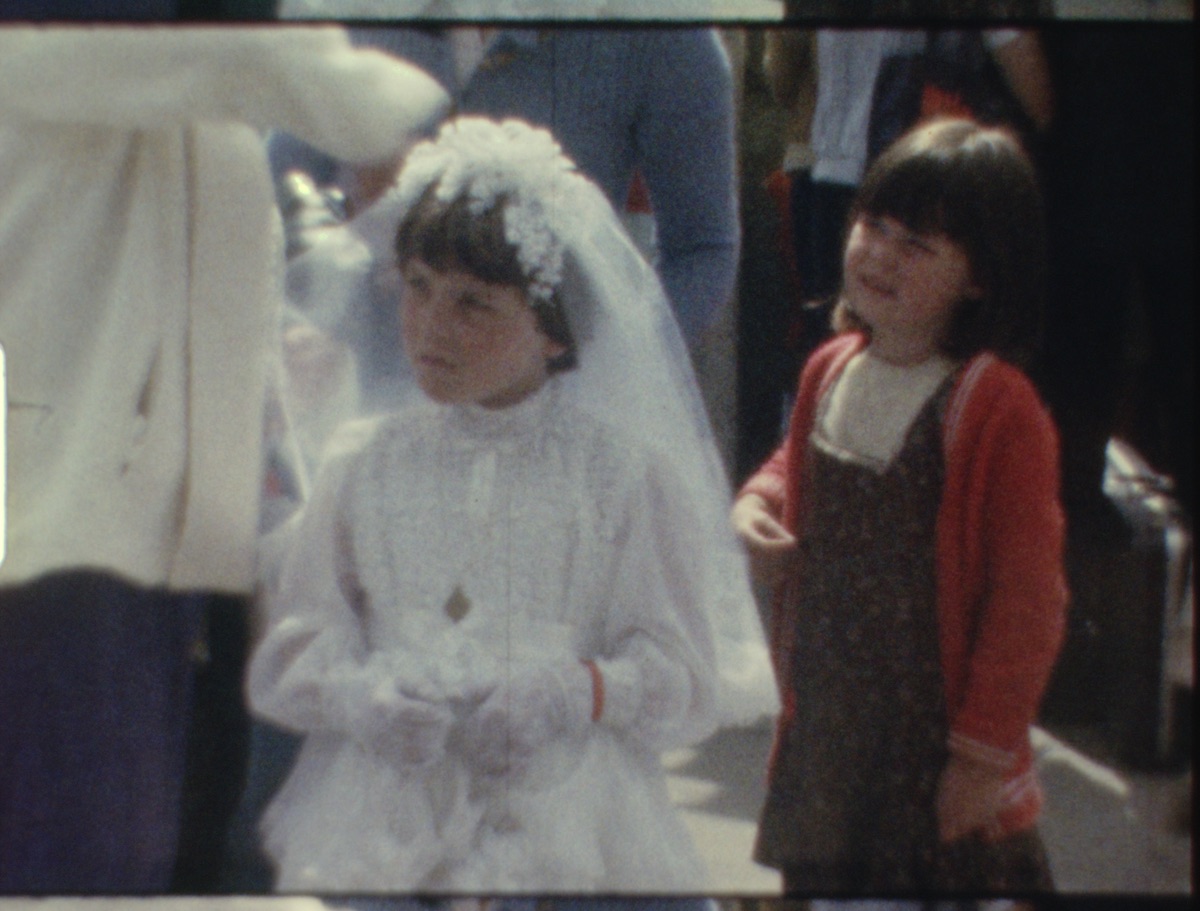 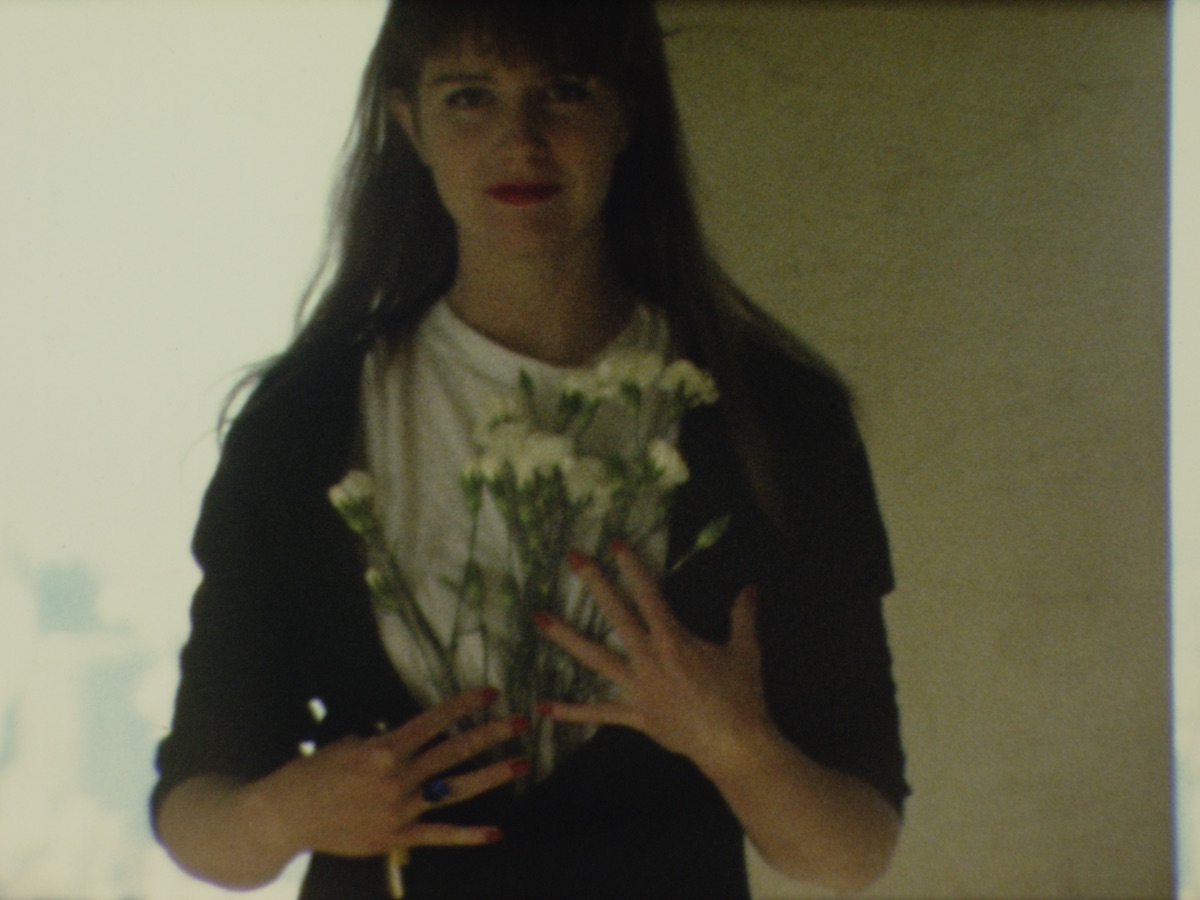 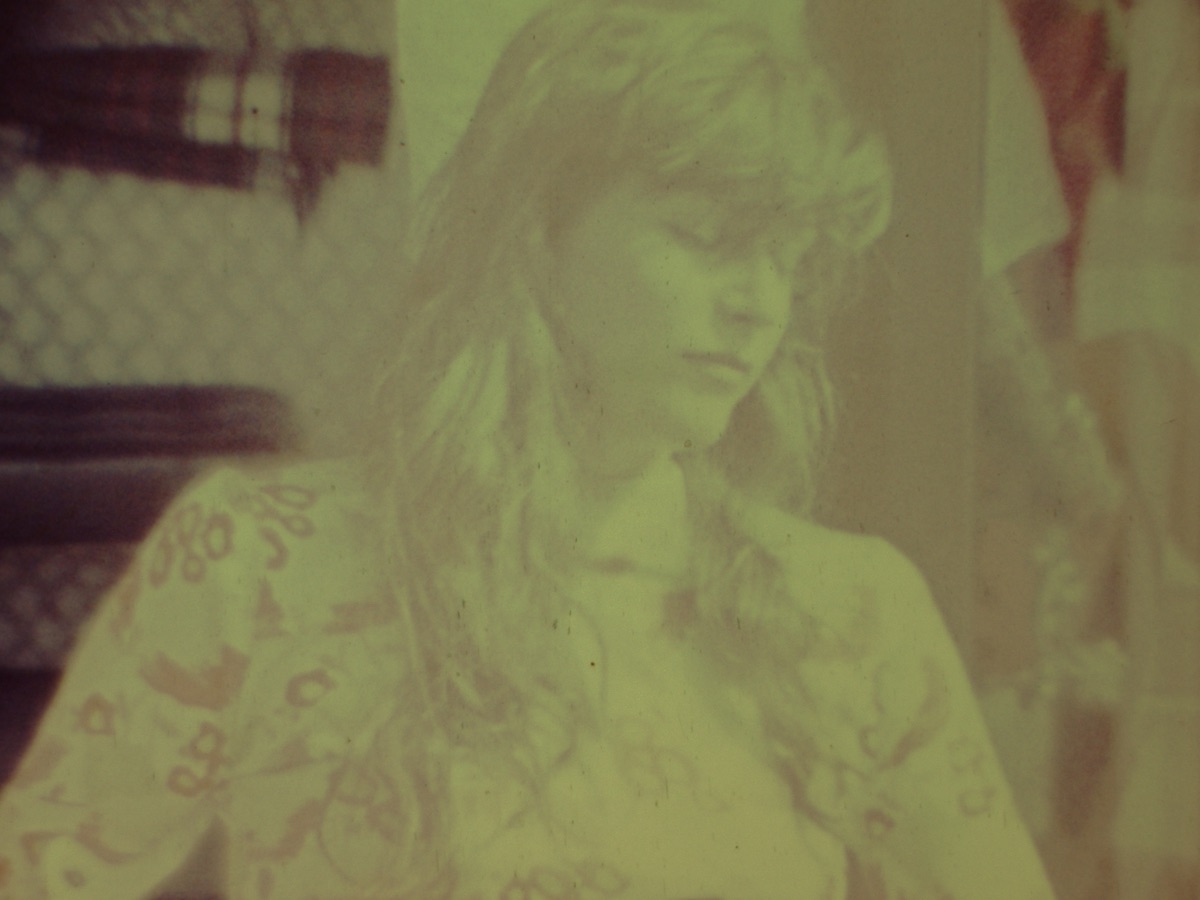 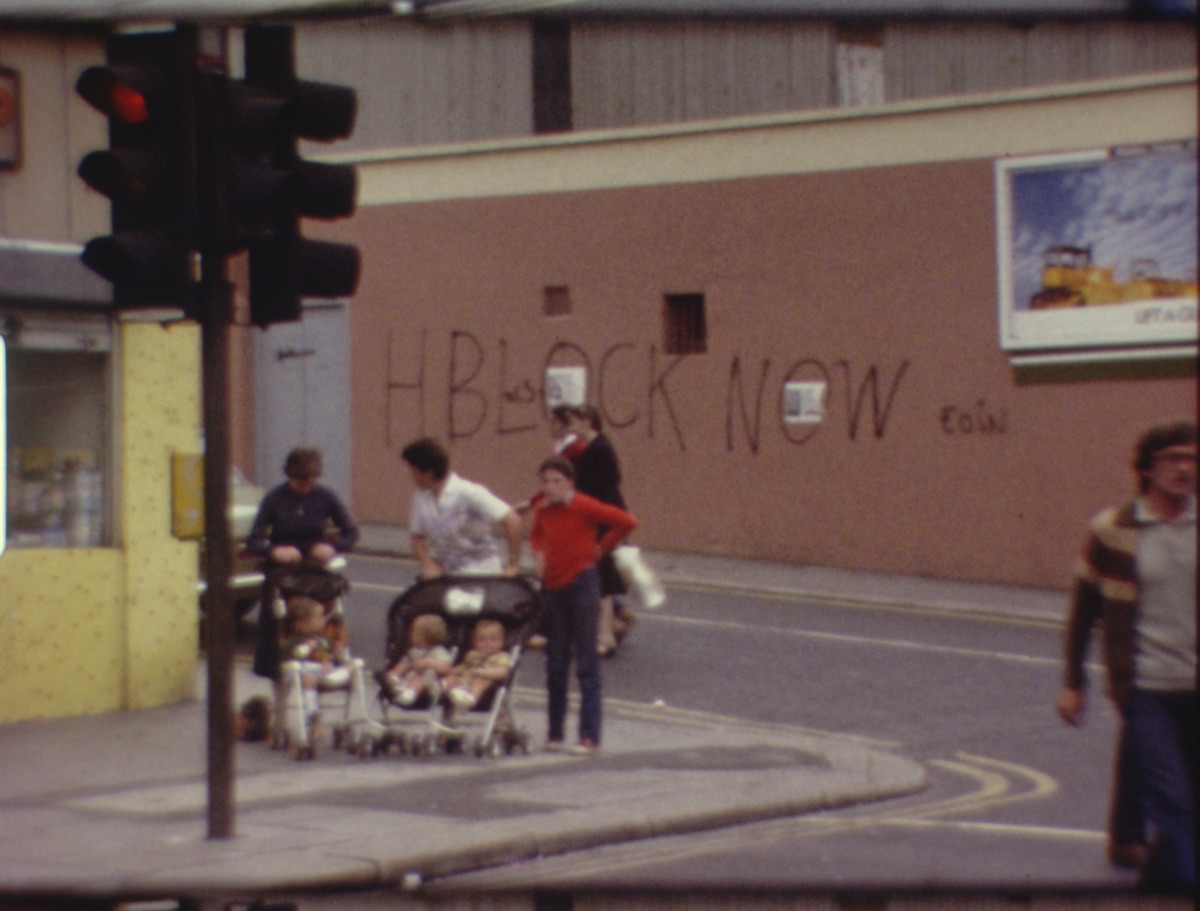 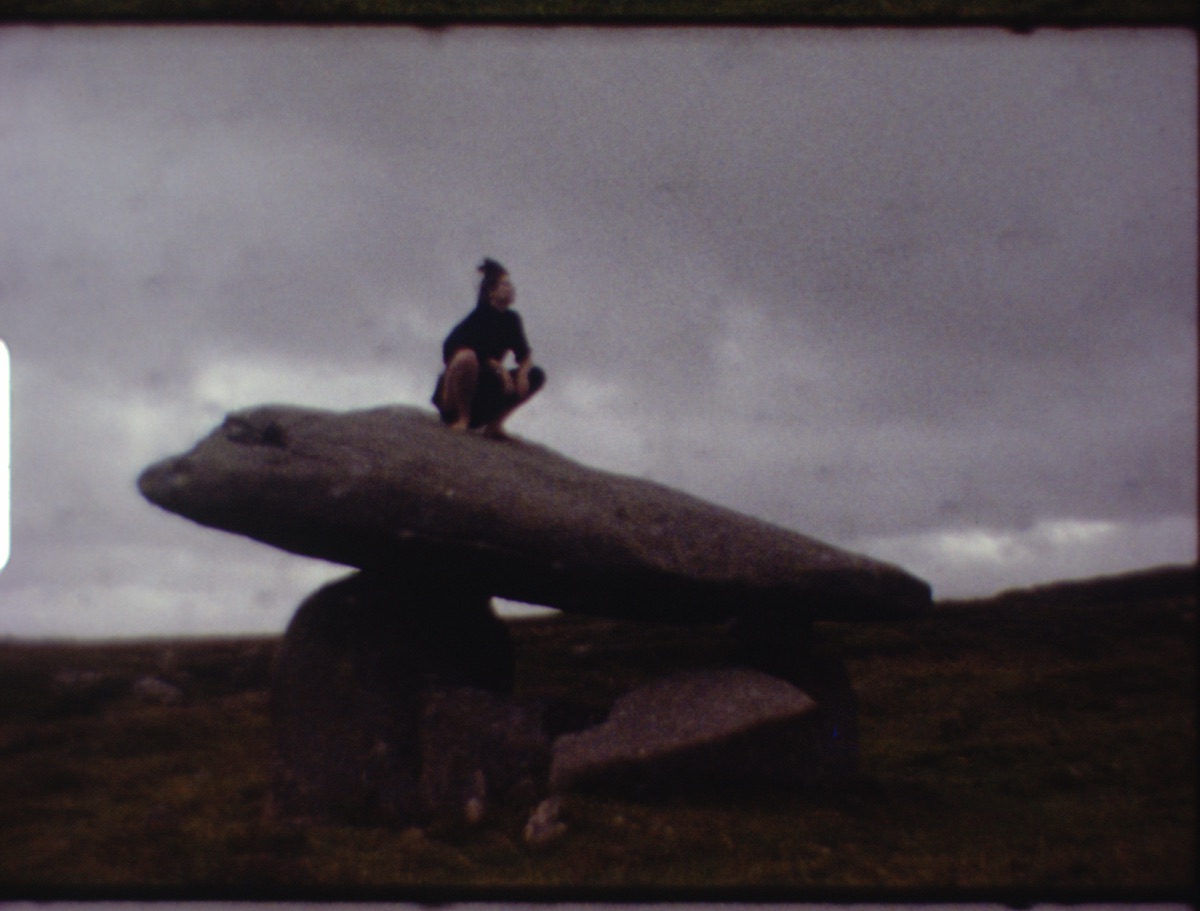 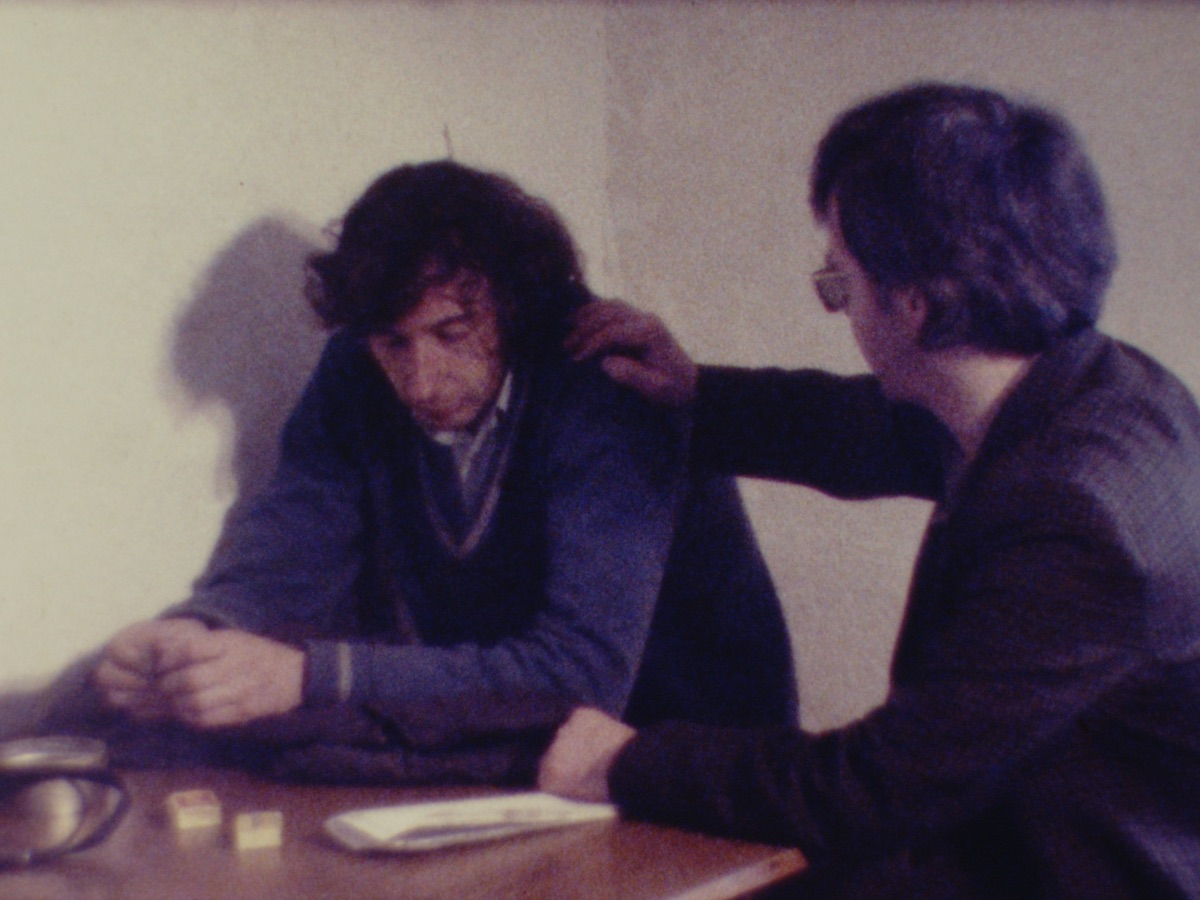 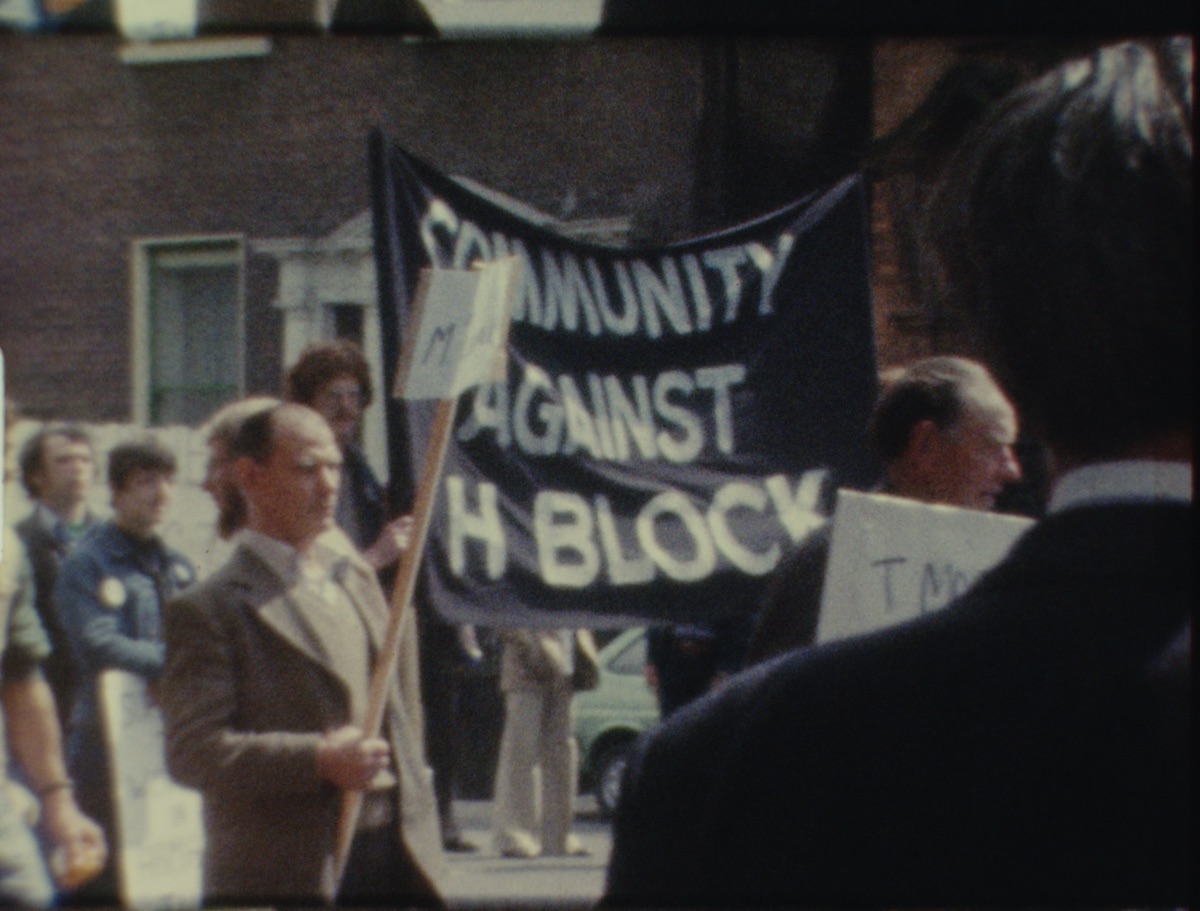 Like many artists, Vivienne Dick has become important to Ireland because she left.

New York is where she first picked up a camera and experimented with the short-lived No Wave scene in downtown Manhattan where she lived from the late 70s to early 80s, alongside Nan Goldin, Lydia Lunch, Arto Lindsay, James Chance and many others. “I left Ireland. A couple of years later I went to New York,” she told Una Mullally in The Irish Times. “It was completely different. It was an instinct, and a lucky chance. I was probably drawn there with a sense that somehow I would be able to breathe more easily there. Of course, things have changed so much here. I couldn’t live here then.”[1] A reaction against what punk was becoming in the late 70s – something much more mainstream, highly stylised and commercialised – the artists associated with No Wave reignited an experimental energy across music, film, performance art and everything in between.

A 2017 IMMA survey of Dick’s work, 93% STARDUST, ran concurrently with the Nan Goldin solo exhibition Weekend Plans; the first time these two had been paired together. The works on show were largely from the period of Dick’s life which is tied to the scene in New York, with films such as Guerillère Talks (1978), Beauty Becomes The Beast (1979) and Liberty’s Booty (1980). Newer works were shown too; The Irreducible Difference of the Other (2013) and Red Moon Rising (2015), as well as premiering Augenblick (2017). Her works from New York and everything since are often framed through the buzzy mythos of this avant-garde scene that comes to us today through much rumour, gossip and mythmaking.

Dick’s work has returned to IMMA again through the monthly film programme, part of their response to lockdown. Visibility: Moderate was made in 1981, just as Dick had returned to Ireland after her years in New York. It’s another distinct chapter of her life, one which offers a raw, alternative portrait of Ireland.

Shot on Super 8, the film is a kind of parody of ‘travelogue’. A tourist is the main protagonist, American Margaret Ann Irinsky, who visits key sites across the country: a small fair in Kerry, H-Block protests, Hare Krishnas and rock music in Dublin, as well as passing horse-drawn carriages to kiss the Blarney Stone. She encounters recognisable figures from the time along the way, like political prisoner Maureen Gibson, with the voices of Nuala O’Faolain, Nell McCafferty and Frank Kelly played through snippets of radio. Certain scenes in the film subtly recreate the bestselling John Hinde postcards of Ireland in the 60s and 70s, depicting the Blarney Stone and running free through green fields, while others show the more modern Ireland of TV ads and shopping centres. It’s a whirlwind of old meets new.

This highly referential, tongue-in-cheek documentary captures a country rapidly embracing aspects of modern life – American media, personal technology and social change – with a wry nod to its highly modified nostalgic past. It’s a kind of reckoning with coming home, one heightened by Dick’s own insider/outsider’s experience.

In a 1982 interview for the journal October, Dick expanded on the themes at work in the film with Scott MacDonald: “Tourist Land is always make-believe land in a certain way. You work most of the year and in America you get two weeks off, only two weeks. Sometimes you get a month. You escape into this fantasy land, where everything has to be beautiful and fabulous. If it’s Ireland you see lush green countryside and horses and carts and the Blarney Stone.”[2]

I wonder what such a portrait of Ireland would look like today?

When Dick returned to Ireland, she sought to cut through the dominant images – if not cliches – of her reacquainted homeland. Recent history has seen an even more intensive process of commodifying Ireland’s past. The ‘Decade of Centenaries’ is the modern Irish Republic’s celebration of the one hundred years of Ireland’s revolutionary period (1912 – 1923). The first ceremony took place in 2013 at Waterford Town Hall to commemorate the passage of the Third Home Rule Bill. In the extensive marketing of this period, we are less likely to see pastoral images on postcards, but ‘authentic’ cultural experiences for the contemporary thrill-seeking tourist: families surfing on an untouched coast, curious couples enjoying the novelty of a bodhrán and young tech workers sipping Guinness in a newly refurbished pub. But this stage-managed decade of commemorations arrived just after other less epic reckonings with our past: the closure of the Magdalene Laundries in 1996 and the pastoral letter of apology by Pope Benedict XVI in 2010 for systemic child abuse by the Catholic clergy in Ireland.

Institutionalised injustices continue into the present day, with remarkable similarities to what came before. In 1999, Ireland launched an ‘emergency’ measure to manage people claiming refugee status. Called ‘direct provision’, it remains in place 20 years later; 64,594 people have gone through the system since it was set up at the time of writing. The Irish Times reported in November 2019 that about 6,000 people were living in Direct Provision at the time, including 1,672 children. Approximately 778 received refugee status but were unable to find alternative accommodation due to the housing crisis and discrimation in the rental market.[3] Many centres are privately owned and run for profit, with individuals largely cut off from day-to-day life as they are strictly banned from working and forced to subsist on a meagre weekly payment. In 2019, Tanya Ward of the Children’s Rights Alliance said human-rights abuses in the asylum system are “probably some of the worst I’ve ever witnessed in this country.” And Dick agrees: “Asylum seekers are frozen here in Ireland,” she said in the 2014 interview. “They are kind of ‘non-people’. Why are we treating them like that?”

Against the make-believe of tourism land, of pastoral nostalgia and Instagram-ready authenticity, a portrait of Ireland today would be incomplete without including those held in Direct Provision.