Archive, from the series Ken. To Be Destroyed © Sara Davidmann, 2015 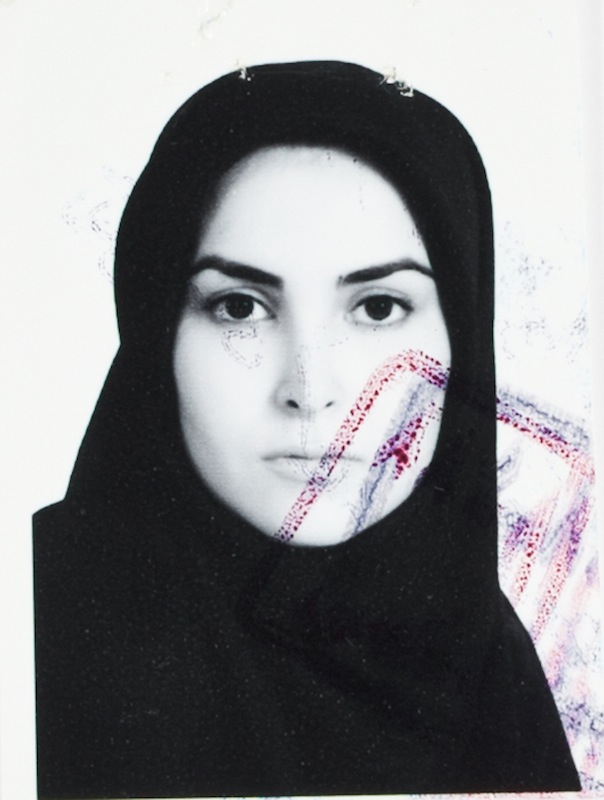 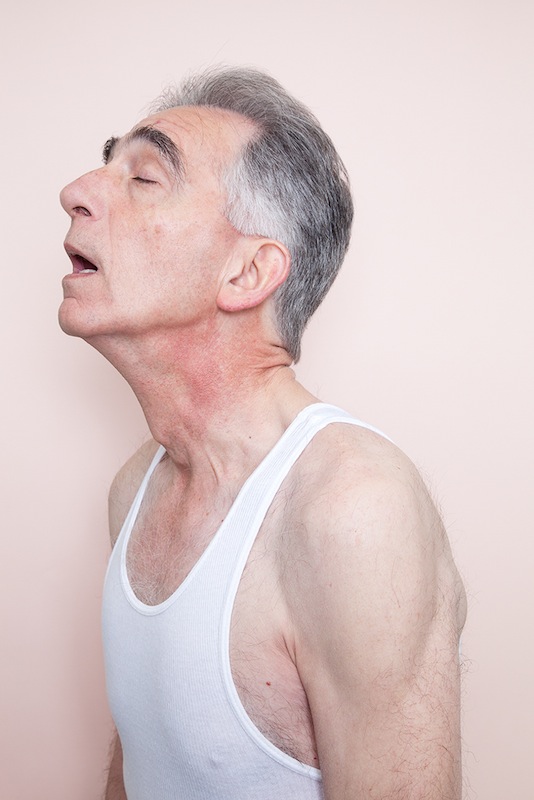 From the series Moises © Mariela Sancari 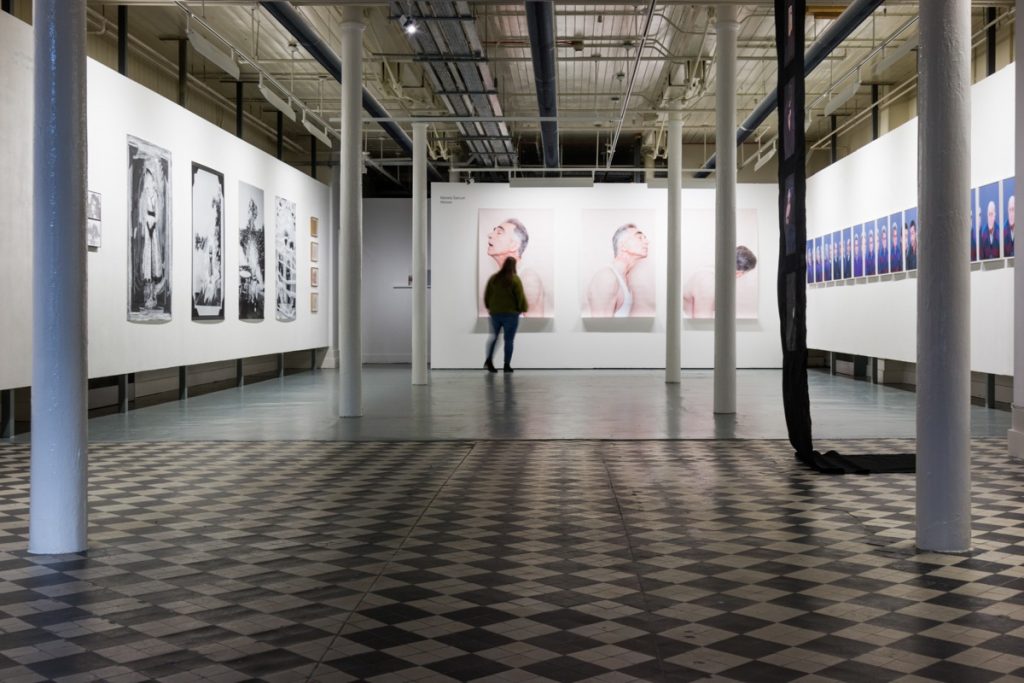 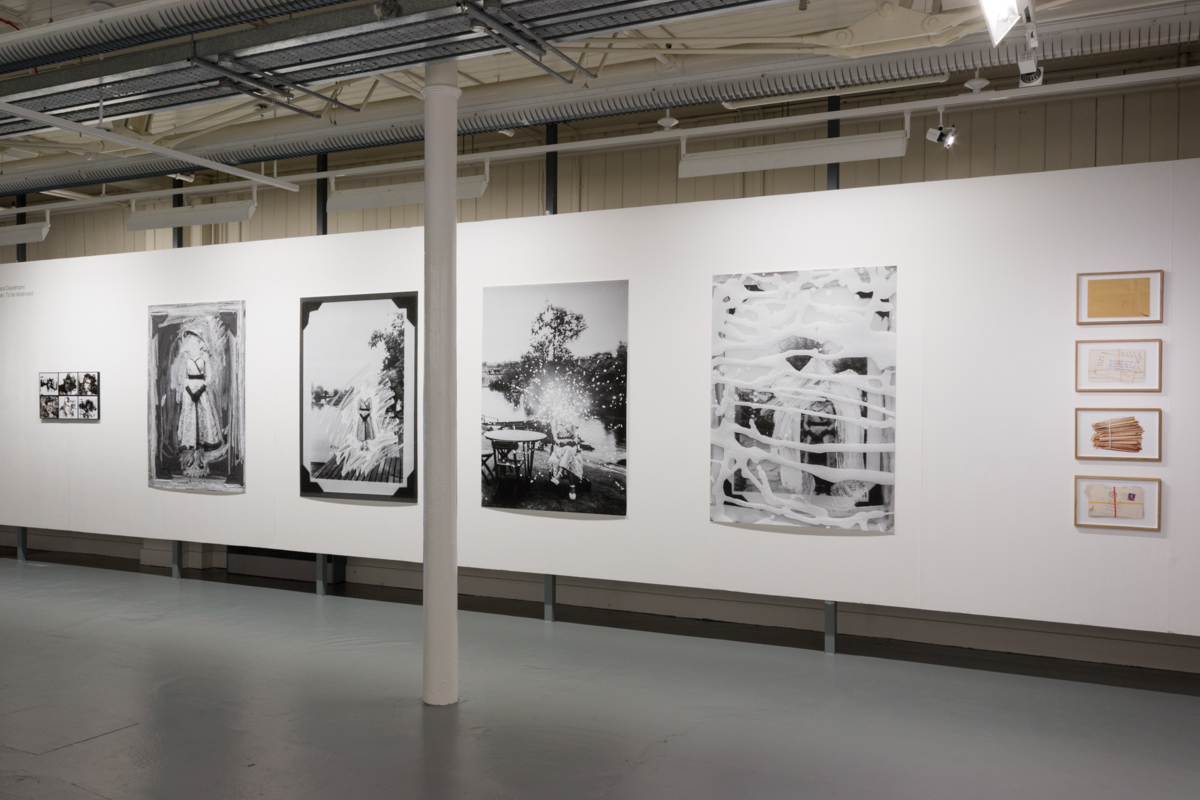 In 1907 Freud stated in a letter to Jung: “One day, in retrospect, the years of struggle will strike you as the most beautiful.” This carries much resonance with Belfast Exposed’s recent group exhibition, entitled Catharsis, which brought together projects by three female international photographers: Amak Mahmoodian (Iranian), Mariela Sancari (Argentinian), and Sara Davidmann (British). Their work explores the return of the repressed in the context of gender and family relations.

Mahmoodian’s work, Shenasnameh, is most striking in its deceptive minimalism: dozens of rejected black and white passport photographs of Iranian women are displayed along the right wall of the gallery. The scale and layout forces the viewer to fundamentally question every culture that places oppressive societal gender norms on women. Both the small size of the images displayed as well as the seriality of their presentation allow for attention to detail as well as a common visual thread to be transmitted. The layout confers a sense of performance to the work as it provokes audience engagement. It is a powerful piece of quiet protest organized by Mahmoodian and carried out by viewers interacting with the work in the gallery space. Juxtaposed next to Mahmoodian’s photos are Mariela Sancari’s large colour prints from her project Moises, which is part of her grieving process, having lost her father to suicide when she was 14 years old. Sancari photographed strangers of the same age her father would have been today while wearing some of her father’s clothes. Crystallized in a long wall-piece of portraits that reveal and conceal equally, Moises clearly evokes both Sancari’s loss as well as her longing to know her father and understand his death. Sara Davidmann’s outstanding Ken To Be Destroyed offers a resonance box for both Mahmoodian’s and Sancari’s projects. Large scale prints recreate an impossible past in which Davidmann’s transgender uncle is released from social norms and taboos of the time. British White-Out – or ‘correction fluid’ – is one of the analogue techniques used by Davidmann in the fabrication of these alternative evidences, and one that strongly speaks to current local and wider issues such as the “Gay Cake” case in Co. Antrim or Theresa May’s refusal to make gay conversion/correction ‘therapy’ illegal.

Throughout the exhibition the impact of cultural taboos on personal narratives provides a coherent thread that is both moving and disturbing. All three works showed this quality, and while Sancari’s work did so in a subtle way, we argue it is a tacit and delicate approach to taboo that successfully resonates with audiences. The presentation of the images highlights the question of perspective and of time, thereby fostering an understanding of gender, masculinities in this case, that is subjected to framing as well as to evolution in time. The interplay between their differences is equally thought provoking, particularly regarding memory and gender. The presentation of the work in the gallery facilitated a clear juxtaposition between binary understandings of gender and those beyond the dichotomy, as Mahmoodian’s and Sancari’s works were sharing a wall opposite to Davidmann’s Ken To Be Destroyed. In showcasing the work of three female contemporary photographers working with serialization and portraiture, Catharsis powerfully evidences the urgency of a return to the personal as political in contemporary fine art.