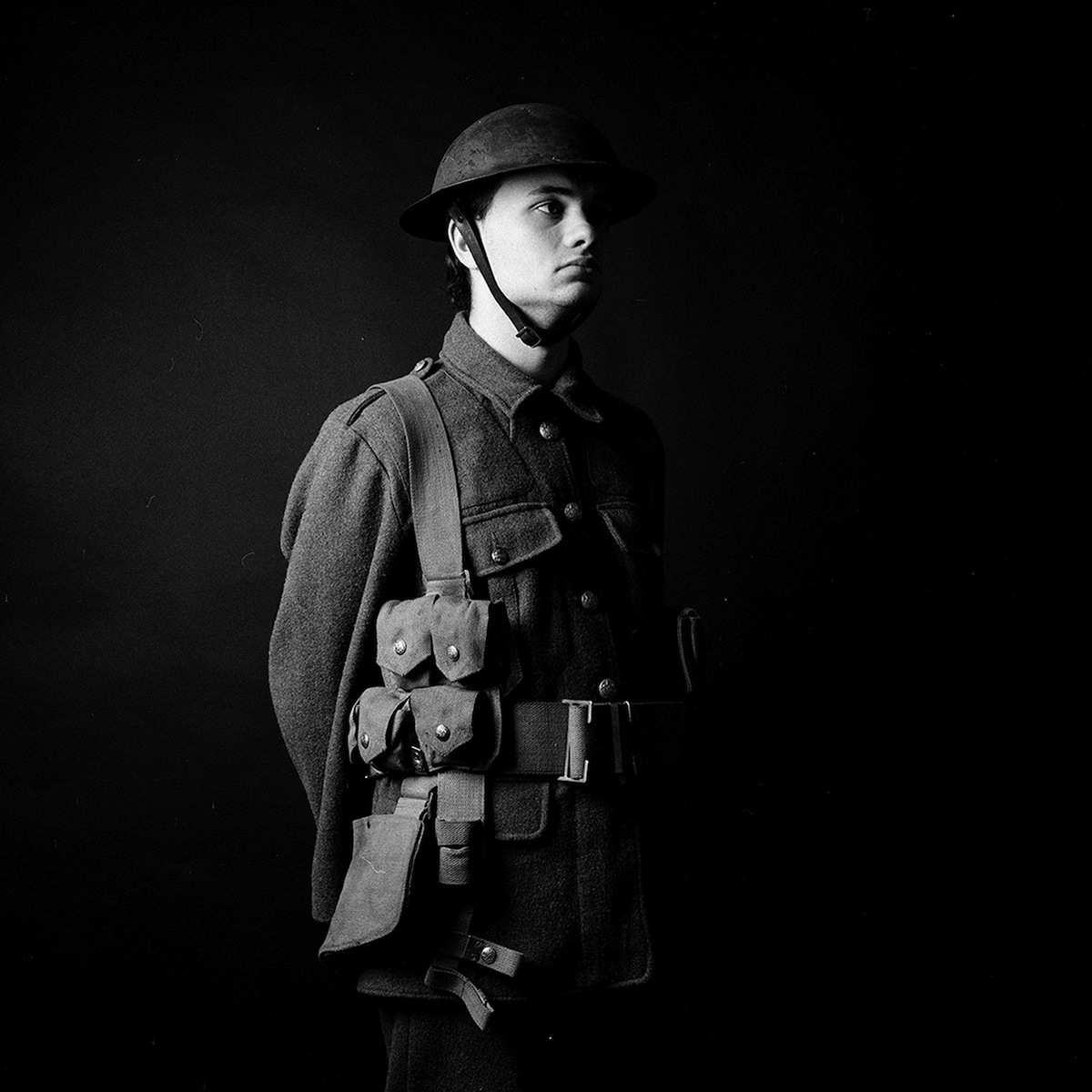 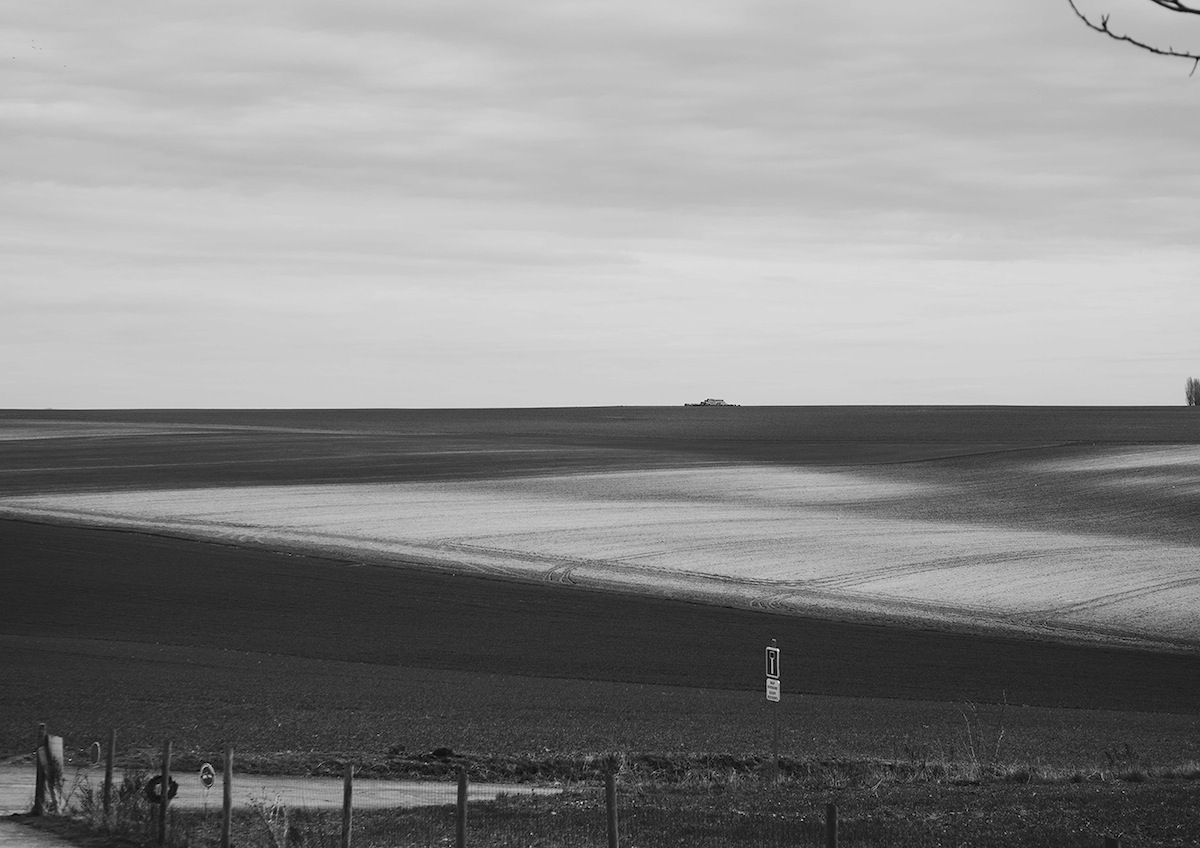 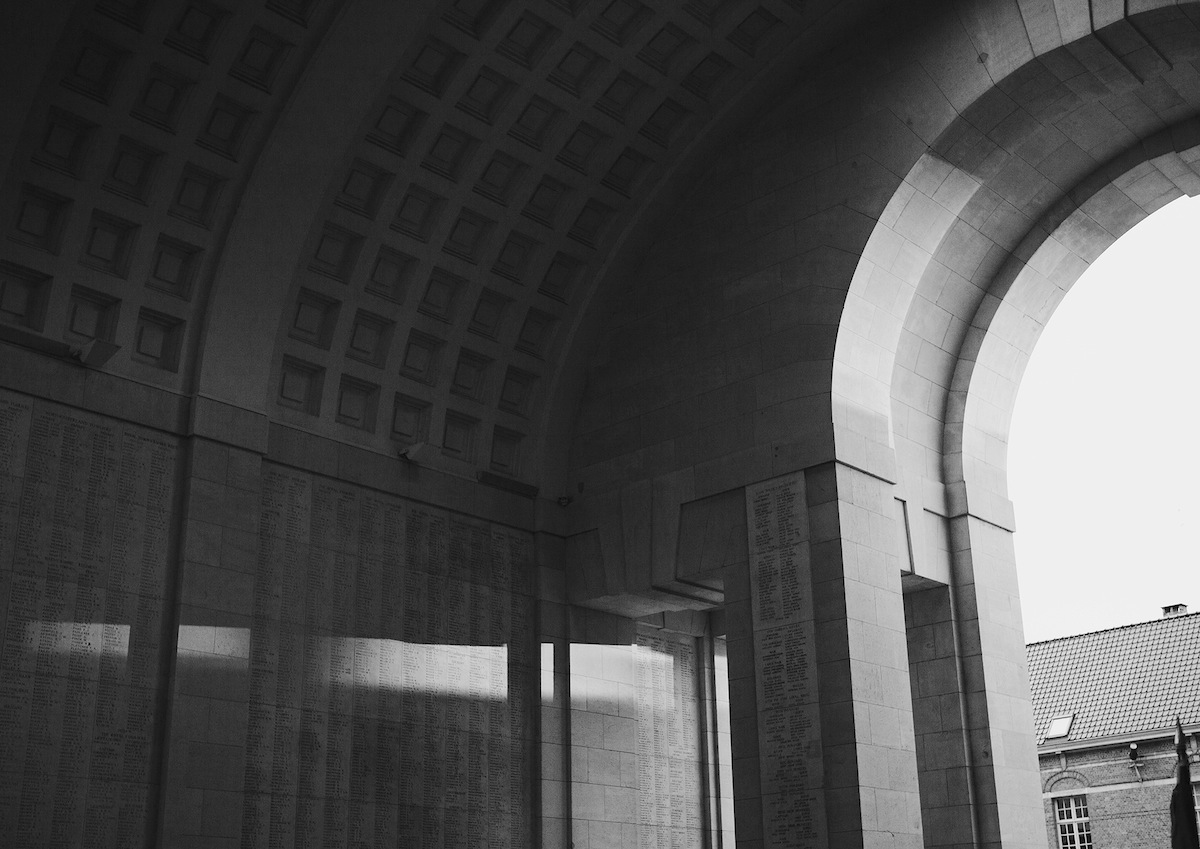 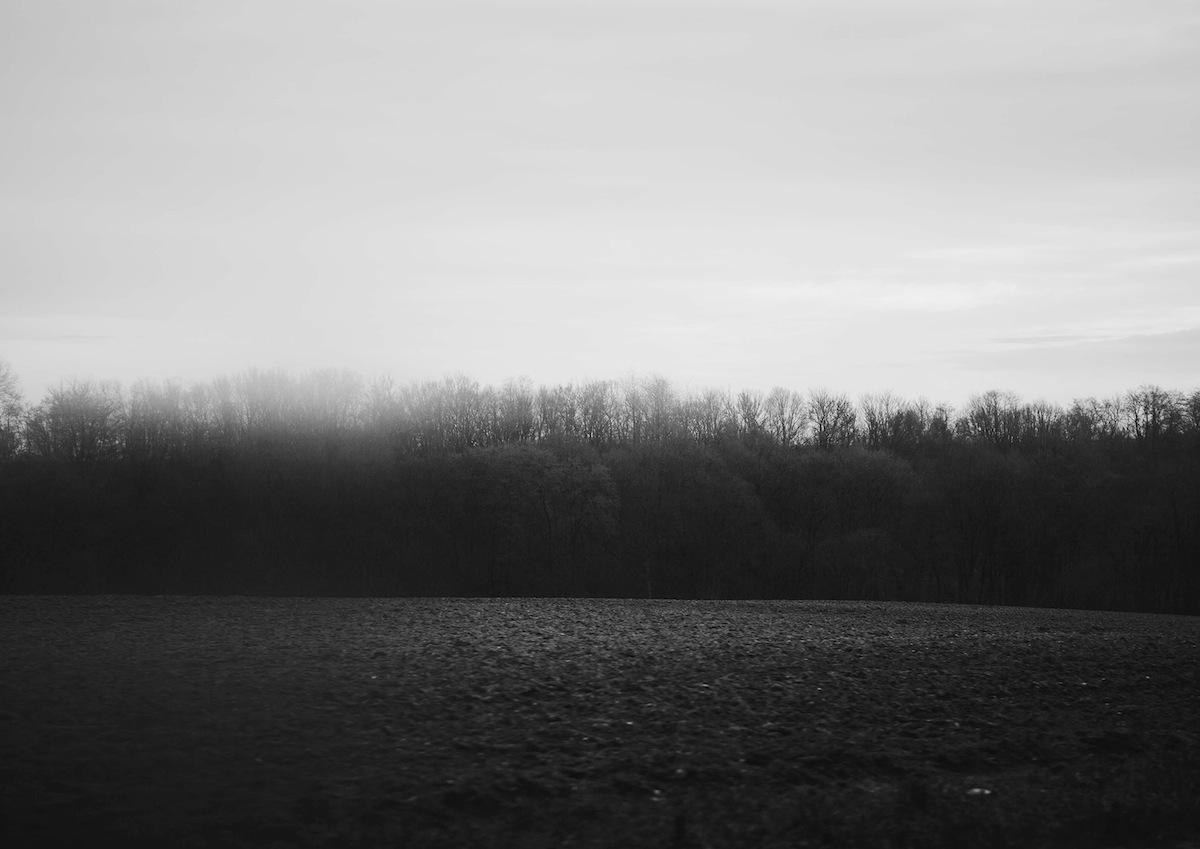 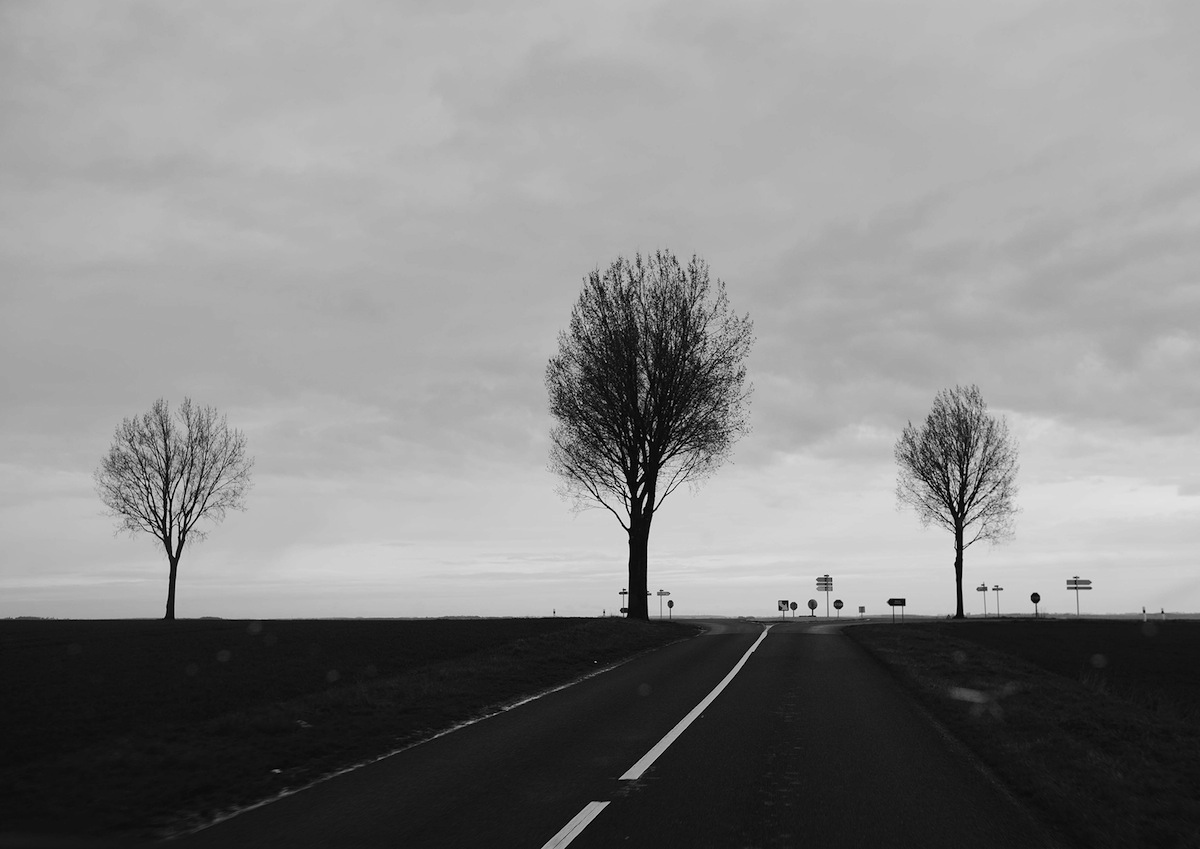 The book contains a photograph of a young man dressed in a soldier’s uniform and standing with an impassive look on his face. He’s half hidden by the shadows. The text on the opposite page reads as follows:

Next there’s an image of a census record taken on Sunday the 2nd of April 1911. The name John McCann appears again. He is 18 years old and lives with his parents and two siblings in County Sligo. Turn the page and his name appears once more. It’s now seven years later and John is dead, having been killed in the First World War. The date of death is given as the 29th of March 1918, a Friday. His grave number is 385. The names of twenty five other men are listed on the form along with their regiment, rank and plot number.

Megan Killeen’s project is a work of remembrance for John where photography, in her words, acts “as a tool of connecting with the past”. Conceptually, it reminded me of Chloe Dewe Mathews’ Shot At Dawn, which is a series of photographs of sites where deserters were executed during the First World War. But in contrast to Mathews’ almost bucolic landscapes there is something more haunted about Killeen’s stark black and white photographs. Shot in France and Belgium, where McCann fought on the front lines, 7577 is an attempt to hunt down any traces which survive of her great grand-uncle, whether they are contained in objects, places or memories.

These pictures create a fragmentary narrative marked by a series of absences: there are empty building interiors, a soldier’s medals, a photo of John’s headstone. Similarly, Killeen’s landscapes are eerily bare and like many of the photos in 7577, what seems austere at first, becomes charged with meaning as more layers of significance are uncovered. Images of placid fields, unhindered by buildings or human beings, whose stillness cloaks the massacres which took place there years previously.

But John McCann remains elusive throughout and is missing even from his own portrait photos: the images of a soldier in uniform were a staged recreation by Killeen. Leafing through the photobook one would hardly know the difference given how congruous these pictures are with the rest of the historical images used. But a century after John’s death, only faint echoes of his life remain.

In the accompanying film we see a group of Killeen’s family members who travelled to John’s grave in Etaples in Northern France, interspersed with footage of the small village in County Sligo where he was born. While watching the film I felt a shock of recognition as I suddenly realised that this village was also my own home town. Seeing the footage filmed down an obscure laneway, mere metres from my family home, I was reminded of a line from W. G. Sebald’s The Rings of Saturn: “[C]hance happenings of this kind occur far more often than we suspect, since we all move, one after the other, along the same roads mapped out for us by our origins and our hopes”.