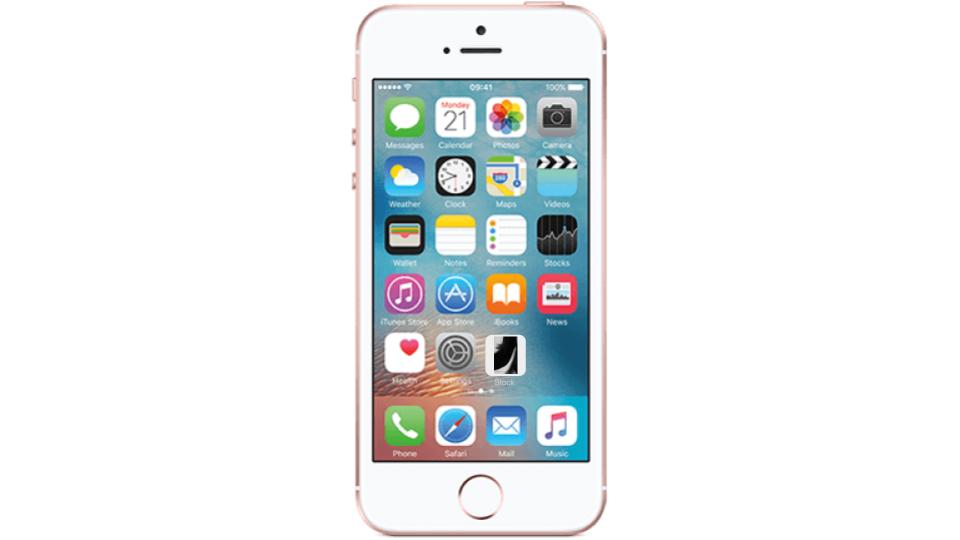 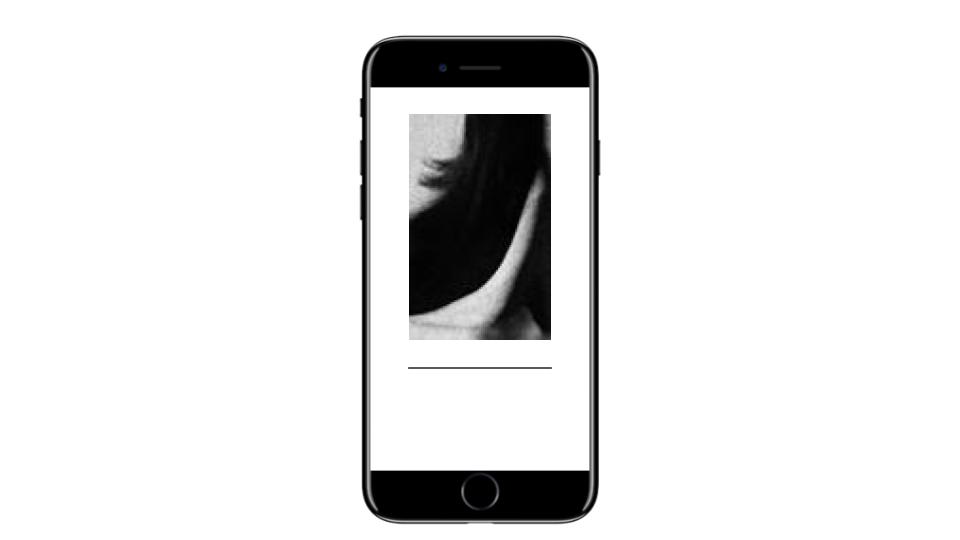 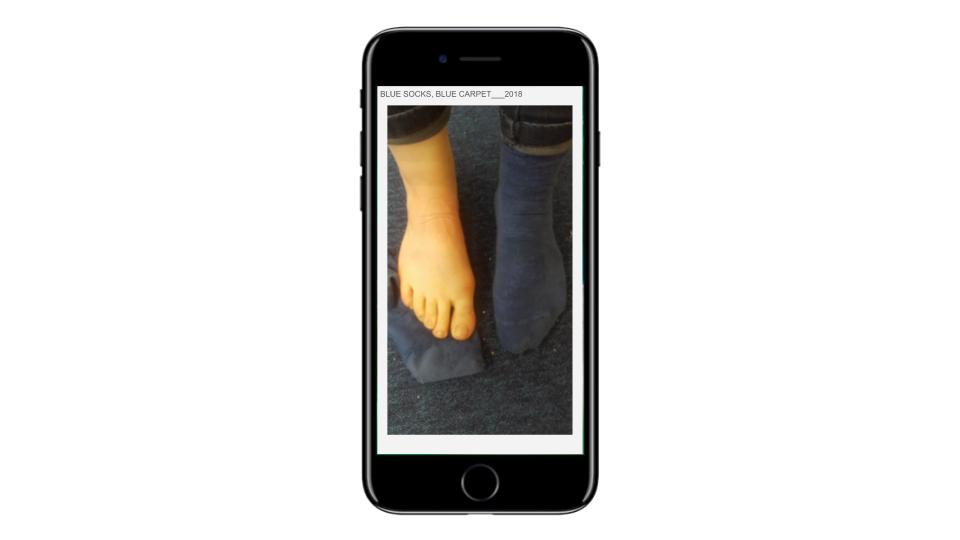 Is STOCK the future of Art?

Our understanding of the online service-based economy is predominantly formed by our experience of businesses like Uber and AirBnB. But since the accelerated inflation of Bitcoin the possibilities (or potential absurdities) of digital economies have truly revealed themselves. New apps are launching daily; Shapr pitches itself as the “tinder for your dream job” or Bark’n’Borrow lets you borrow nearby dogs for a few hours or paw(n) them off on someone else. It was only a matter of time before someone developed an app directed at key issues in the art market. Welcome, STOCK.

This new tech start-up was collaboratively realised and managed by Falkus and Saito in partnership with Nippon Paper Industries Ltd. Based on the idea that new forms of visual art weren’t conducive to investors’ interests, Saito and Falkus capitalised on the potential of digitising performance and non-traditional art forms. It is essentially a video-sharing platform and marketplace, which allows users to live stream content to viewers. Representation from galleries comes in the form of ads before live streams which provide financial incentive for performers who utilise the app and dividends for performers’ investors. STOCK has become a fast favourite with first-time contemporary art investors. The most attractive quality is the app’s transparency – the stocks of both galleries and performers are visible without the worth of art being disguised within art objects, whose ambiguity doesn’t lend itself to capital assessment. Investors review and analyse stocks without having to investigate art works and predict their market value based on ‘buzz’ or the expertise of buyers.

The value of each user’s stock is determined with unwavering mathematical precision. It’s described as a “democratically supported economic model” which Saito asserts “wins out” on subjectively determined, erratic, contrary and illogical efforts within art institutions, funding bodies and markets to do the same. Has a tech start-up determined the value of art? Their answer is yes. And they’ve patented it. The algorithm seems to be based on part viral video logic (borrowed from the million and one social media platforms) and part establishment recognition. The format continually throws up new works with no apparent screening process and ensures that up-and-coming performers are seen quickly by potential investors and galleries.

Because the content is not regulated or censored, it opens possibilities of other transactions within this micro-economy. It has become (among other things) a platform for trading used underwear, performing explicit content and advertising sex work. Deeming prostitution art-worthy or art works prostitutional isn’t anything new, but it is unlikely that STOCK is taking a philosophical or political stance. Falkus and Saito seem to leave their position on this function of the app unanswered. Their singular response to the controversy states that “STOCK measures the value of art but refuses to comment on or prohibit material based on its genre, intentions and/or social functions. Personal preferences are freely held by partners, collectors, associated institutions and any users of the app.”

STOCK identifies solely as a marketplace, providing an alternative to the gallery or auction-led model. It’s clear that it actively avoids a relationship to any particular artistic tradition or a responsibility to arts engagement generally. Yet it breeds and makes visible new kinds of work and, despite itself, has cultivated an aesthetic sense. More accurately, STOCK’s algorithm presents unlikely works together. It hosts a diverse collection of tutorial-style videos (cooking, tent assembly, scrapbooking and make-up application), pornography, ‘vlog’-style snippets, and endless rip-offs, repetitions and reiterations of early performance art. Contrary to the mundane and unambitious quality of most of the works, the sum of its parts makes for a dense and compulsive presentation. Bizarrely, recent performances have become ‘STOCK-esque’; intimate lo-fi works which blur the lines between the app’s disparate functions. Falkus and Saito deny any aesthetic biases, curatorial ability or aspirations. They assert that the app is not an art piece nor a working AI artist and “[that] STOCK is not relational, experimental, performative or self-reflexive”. Their hastiness to reject these attributes may be because it would dispel their conditional immunity to the same critical considerations within the gallery model.

The conceptual implications of the platform, however, have intrigued media attention. Without this exposure it is unlikely that STOCK would have recruited such an impressive amount of investor interest, content and capital in just six months since its launch date. Many critics speculate that the app may depart from the art market at the same accelerated speed at which it arrived. I think it would be unwise to underestimate the app’s future and its ability to alter the way we value art works and workers. I asked Falkus and Saito whether the success of the app would eventually lead to art fairs and exhibitions becoming obsolete “Oh, I don’t think so,” Saito reassured me, “These shows are wonderful social occasions.” In fact the pair have become frequenters of openings, fairs and cultural events. Their presentation on Digital Art Protection is set to be the highlight of this years Art Business Conference in New York City confirming their celebrity status amongst senior art market professionals.

Whilst Falkus and Saito and many investors that use the app reside within these elite circles, STOCK is predominantly targeted to non-established artists and is presented as a solution. It provides income for emerging talents and acts as a part-time job for many art students. It seems almost certain that new solutions will produce new problems but for now, STOCK is on the rise.