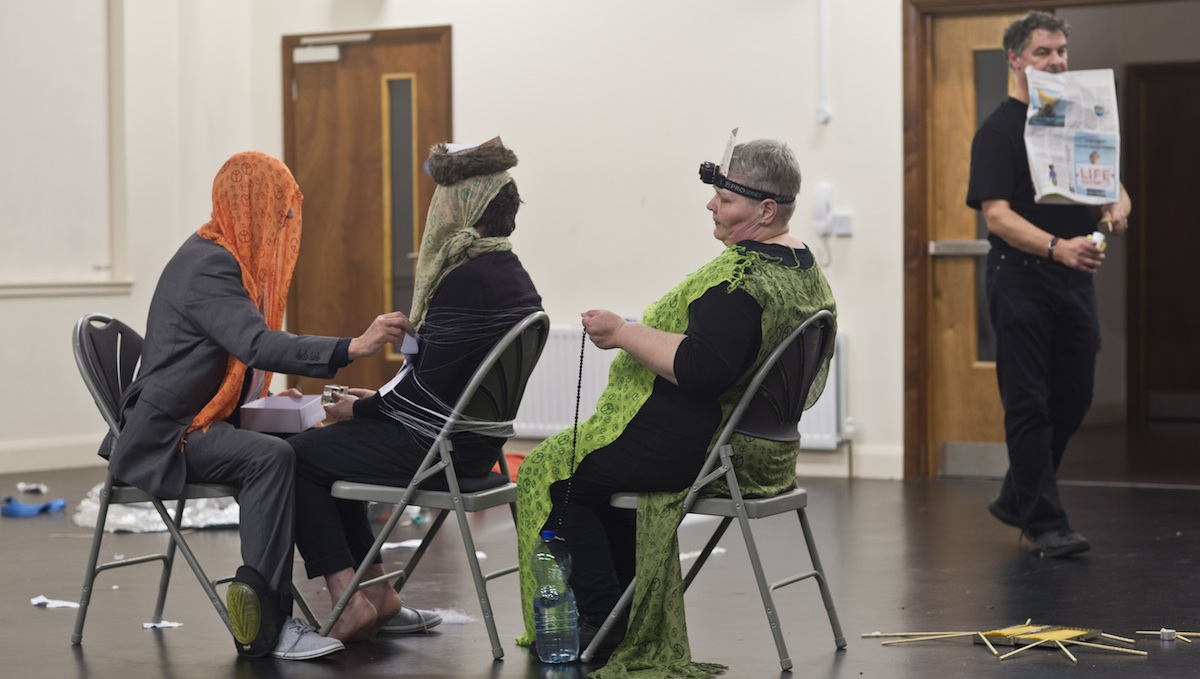 There is time for time, and as such, time for the highs and the lows of energy at home in it. Such are the polarities of performance, and of life.

Layers of time intersect with layers of meaning, and in these instances, mobilised forces settle. These are the connexions that both sustained, and gently forced open, the ceaseless protraction of time.

Habit comes under fire. Truths that seem so self-evidently concrete begin to dissipate, and others creep up, under the nose, to gently overwhelm in moments of exhausted reach. And in both are found poetic cadences higher than the sum of their parts.

All lulls and all peaks all the time, and there is time for time.

Despite all of its varied and often contradictory anthropological definitions, ritual can be said to involve some sort of shift in how we habitually experience things. Something similar might be said for art. Through attentiveness, our rituals, whether private and singular or socially evental, offer us non-normative and sometimes transformative possibilities. We are afforded new becomings, no longer constrained by the representations we habitually produce in our everyday social spheres. A shared work-time gives way to an aesthetic ritual-time, that just so happens to look a lot like play-time.